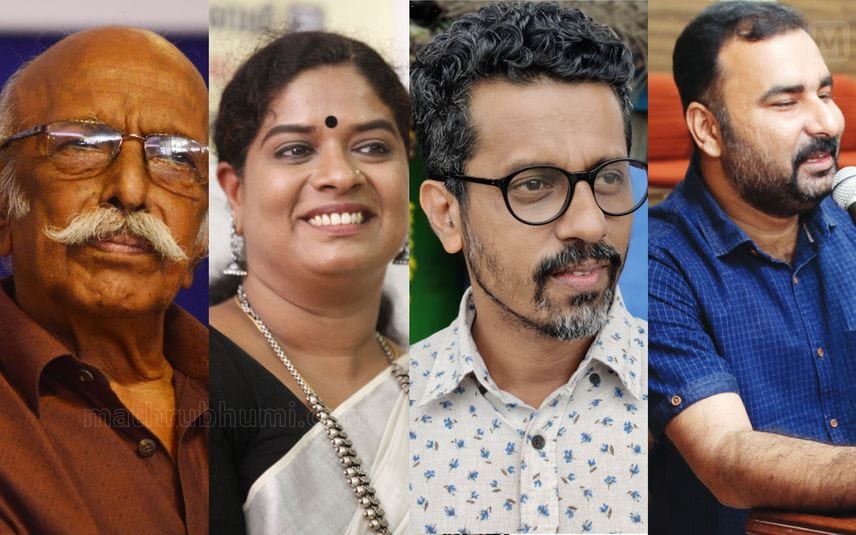 Thrissur: The Kerala Sahitya Akademi Awards for the year 2021 were announced on Wednesday.

Noted short story writer Vaisakhan and literary critic Prof KP Sankaran were awarded the fellowship. They will become distinguished members of the Akademi.

The award includes a cash prize of 25,000 rupees, a plaque and a certificate. For distinguished members, the award consists of Rs 50,000, gold medal of two sovereign, a citation, a medallion and a plaque.

Karuvannur bank scam: My wife would still be alive if they had returned ...