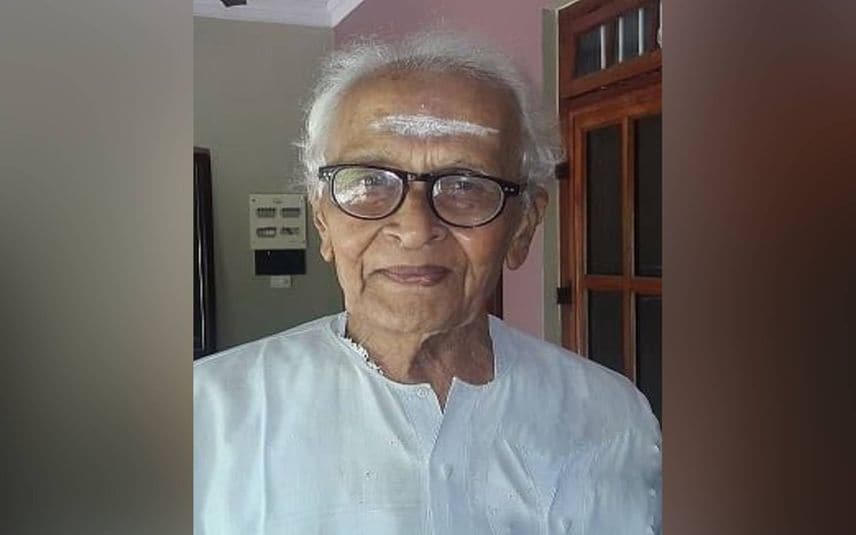 Thiruvananthapuram: Freedom fighter and veteran BJP leader K Ayyappan Pillai passed away here on Wednesday morning. He was 107. He was undergoing treatment for heart-related ailments at a private hospital here.

K Ayyappan Pillai was a member of Sree Moolam Praja Sabha and was also one of the senior-most members of Bar Council in India. When he was a Congress leader, he had met Gandhiji in person twice.

Ayyappan Pillai had served as Thiruvananthapuram municipal councillor in 1942. Later, he joined BJP. Prime Minister Narendra Modi had contacted him on his previous birthday to extend greetings.