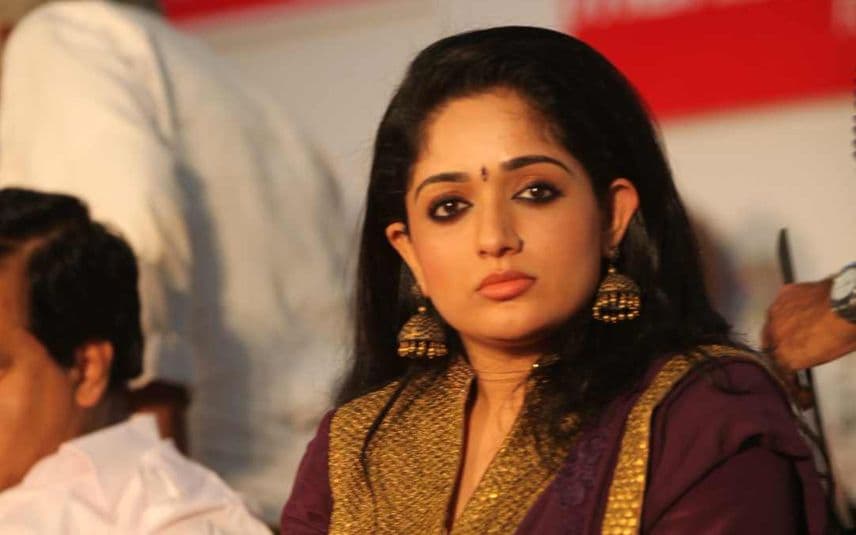 Kochi: Actor Kavya Madhavan has denied any role or knowledge in the actress assault case or the murder conspiracy case, in which police accuse involvement of her husband actor Dileep, to the Crime Branch during the interrogation on Monday.

The Crime Branch had quizzed her for more than four hours at her residence in Aluva. SP Mohanachandran and Dy SP Baiju Paulose were present to take Kavya's statement.

Kavya is a witness in the 2017 actress sexual assault case in which his husband actor Dileep is an accused. She was also probed over the murder conspiracy case related to the assault case.

Paulose was the one who led the 2017 actress abduction case probe, while Mohanachandran is leading the case in which Dileep is an accused and out on bail after his former friend and director Balachandrakumar came out in the open against him, claiming Dileep said that he would eliminate police officials who had investigated the case.

The probe team had recovered a few audio clips that allegedly contain references to Kavya and also they will be finding out from her if she had any previous links with Pulsar Sunil, one of the prime accused in the case. The clip is of Suraj, the brother-in-law of Dileep.