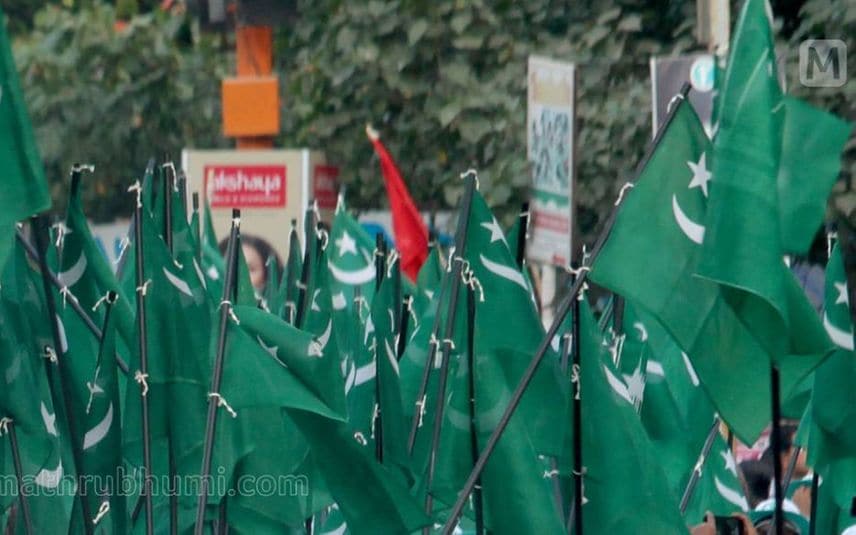 He was speaking after a meeting of Muslim religious organisations led by the IUML here.

Gender-neutrality is not the way to end discrimination. The move of the Left government is against the majority of the religious people in Kerala, he said. Thangal urged the state government to step back from the programmes.

Rasheed Ali accused that introducing liberal ideologies without considering the religious people is fascism. The government has been attempting to impose gender-neutral concepts in the colleges, he added.

Muslim League leader and MLA MK Muneer had earlier alleged that the government is encouraging atheism in schools, on account of gender equality.

Education minister V Sivankutty, however, had said that the gender neutral uniform is not imposed on any school.

Uniforms are decided by the Parents and Teachers Association of the schools. Several schools had opted for gender-neutral uniforms after parents and students demanded for it.