Kurien, however, admitted that he did say that Rahul only listened to the suggestions and advice of some persons who were very close to him and not the senior leaders of the party. 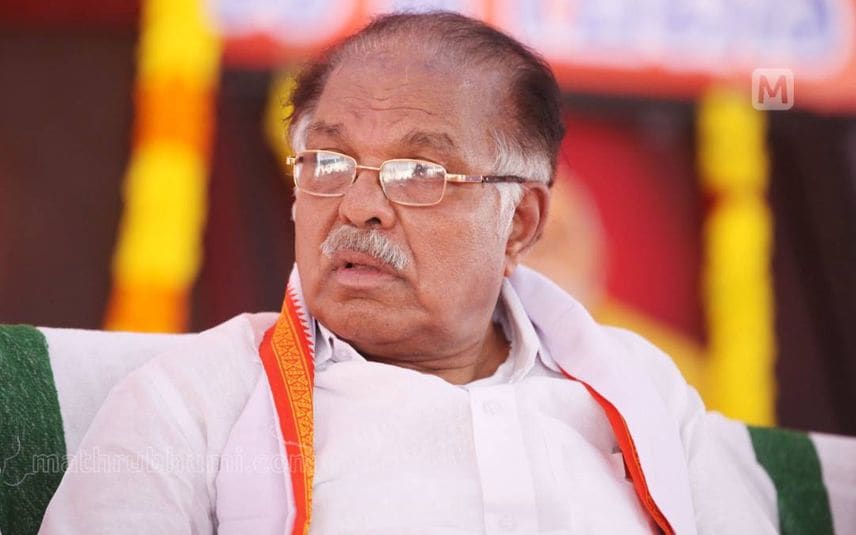 Thiruvananthapuram: Former vice-chairman of Rajya Sabha P J Kurien on Monday clarified that by his remarks regarding "stability" of Rahul Gandhi what was meant was that after having made president of the party, he relinquished the post and walked away which indicated "lack of continuity" in his decisions.

However, Kurien said his comments on this aspect as well as on who should be president of the Congress party were "misquoted and misinterpreted" by a section of the media.

Kurien, speaking to PTI, also clarified that what he had said to a vernacular magazine were the views of the G-23 leaders of the party and he had not made any personal attack against Rahul.

"I did not say that Rahul lacks stability," Kurien said.

Regarding who should be president of the party, he said the G-23 would welcome Rahul as the Congress chief if he wants to take the mantle or it will accept anyone else with the calibre to lead the party even if he or she was not from the Gandhi family.

But I never said a non-Gandhian has to be made president of the party, he further clarified.

He said the G-23 wanted someone to be elected as president of the party, but Rahul was not taking any step or decision in that regard.

Kurien, however, admitted that he did say that Rahul only listened to the suggestions and advice of some persons who were very close to him and not the senior leaders of the party.

He also claimed that the article in the vernacular magazine was based on a "casual conversation" and was not a proper interview.

Regarding his absence from the KPCC political affairs meeting held during the day, Kurien said he had some personal difficulty due to which he could not attend it and had communicated it to KPCC president K Sudhakaran. PTI