He had on Saturday made a controversial remark against the High Court judges saying their "innerwear is saffron". 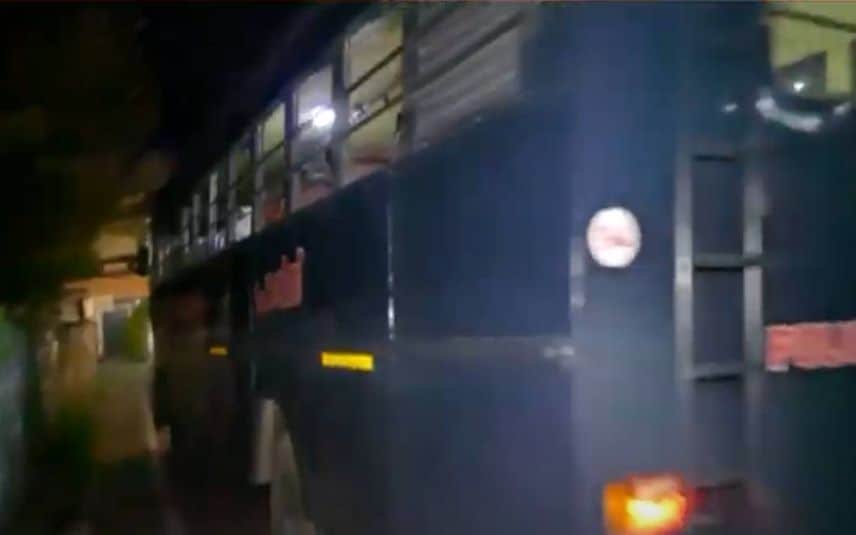 Alappuzha: Popular Front of India (PFI) leader Yahya Thangal was arrested by the police in connection with the PFI sloganeering case. The PFI State Committee member was taken into custody from home in Perumpilavu in Thrissur early morning on Sunday. He was then taken to Alappuzha where his arrest was recorded.

Locals and PFI activists who crowded in front of Thangal’s house when the police arrived tried to block the police vehicles. Yahya Thangal was one of the coordinators of the Jana Maha Sammelanam where a 10-year-old boy raised hate slogans stirring up much controversy.

He had made a controversial remark on Saturday against the High Court judges saying their "innerwear is saffron".

Kerala High Court had directed police to take appropriate action against the Popular Front of India over provocative sloganeering during the rally held in Alappuzha on May 21.

Alappuzha South Police have recorded more than 20 arrests in connection with the PFI sloganeering case so far. Four including the boy’s father were arrested here on Saturday.