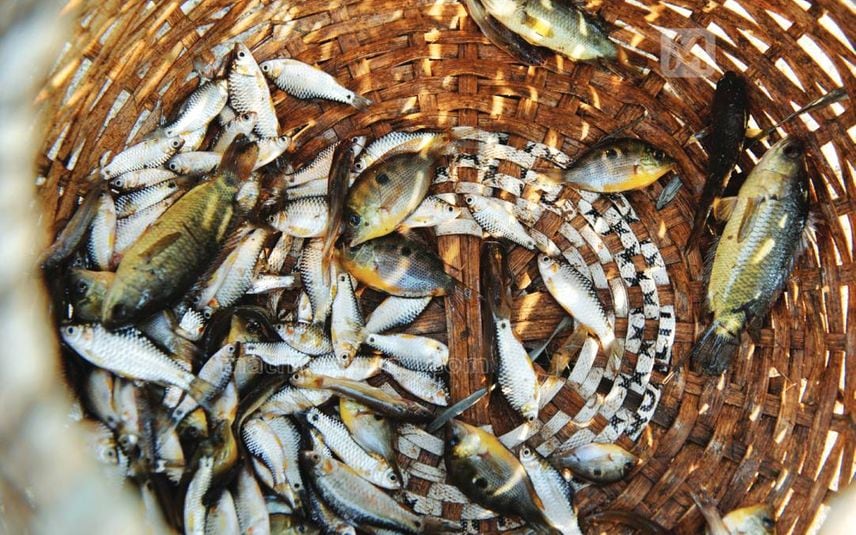 Parappanangadi: Freshwater fish seems to dominate the market when the sea fish population has been found depleting due to climate change. As there is a high demand for the farm fish and other fishes caught from rivers and backwaters in the state, the cost also remains high.

Along with the decline in fish population due to climate change, the unexpected rains and subsequent restrictions issued for fishing in the sea added on to the scarcity of fish. Sea fish are currently brought from sea mainly to Tamil Nadu, Andhra Pradesh, Goa and Maharashtra. Hence, the fish would turn almost rotten by the time it reaches Kerala. This also led to a surging demand for freshwater fish.

The farmers who invested in aquaculture could earn a better profit by this. The fisheries department has begun a programme for raising fish in the abandoned water bodies of the state. Last year, the department had invested 22 lakh of fish in this manner.