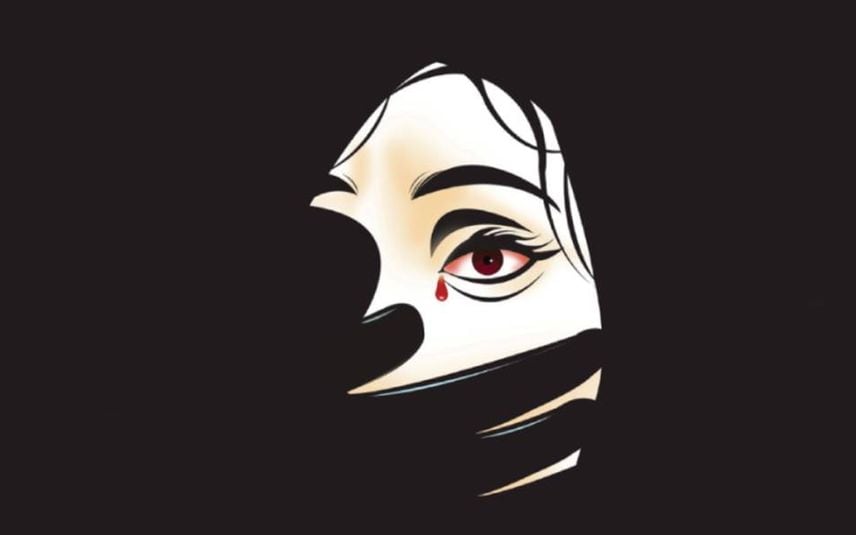 Kochi: In a shocking incident, a female model was gang-raped inside a moving car here on Thursday night. Police arrested four including three men and a woman in connection with the incident.

Prior to the incident, the model visited a bar near Cochin Shipyard and collapsed after feeling unwell. The four accused who were present in the bar escorted her to her apartment in a car. It is alleged that the gang sexually assaulted her while taking her to the apartment. The model was later set free near her apartment in Kakkanad.

According to reports, the four accused hailing from Kodungalur were nabbed on Friday. The model is currently undergoing treatment at Kalamassery Medical College.