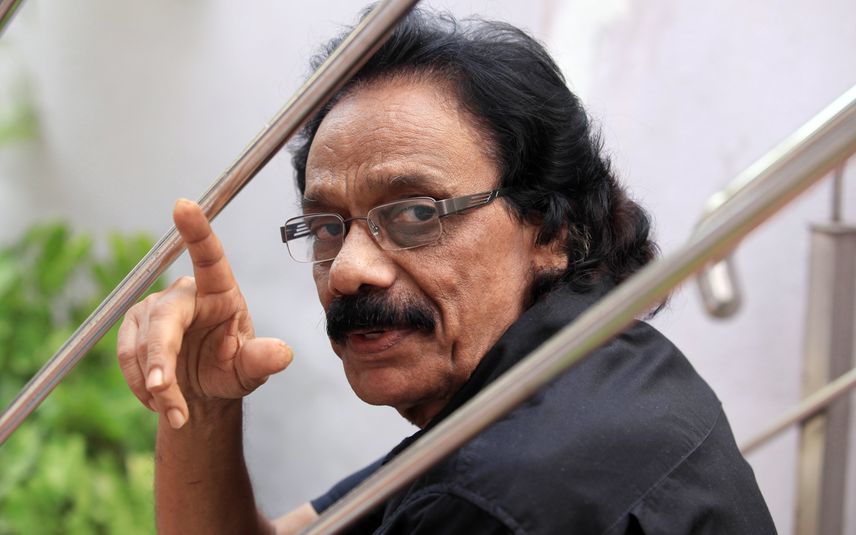 Chennai: Noted film director GS Panicker (79) died at a private hospital in Chennai on Thursday morning. He was undergoing treatment after being diagnosed with cancer.

GS Panicker has produced and directed seven movies. His directorial venture ‘Ekakini’, which was inspired by MT Vasudevan Nair’s short story ‘Karutha Chandran’ won the Kerala State Film Award for Best Movie in 1976. Ravi Menon and Shobha played major roles in the movie. Later, he made a political movie ‘Prakrithi Manohari’ based on Kallara-Pangode struggle. GS Panicker contrived film adaptations of Vyloppilli’s ‘Sahyante Makan’ and later ‘Pandavapuram’ of Sethu, which was screened at Indian Panorama.

He directed ‘Vasarashayya’, ‘Romanchana’ in the Kannada language, and a telefilm ‘Neela Vasantham’ based on Turgenev's novel. After pursuing higher education at Pune Film Institute, GS Panicker worked in the television field in Canada for a short period.

GS Panicker was residing at Peramangalam in Thrissur for several years with his family. He is survived by his wife Sheela and children Sanil Panicker and Sanitha.