The dashed dreams of endosulfan-afflicted half-lives

The wanton indifference of assorted powers that be that has rendered the endosulfan-afflicted having to suffer a life of harrowing torment even as the benefits of promised relief and rehabilitation remains beyond their grasp. 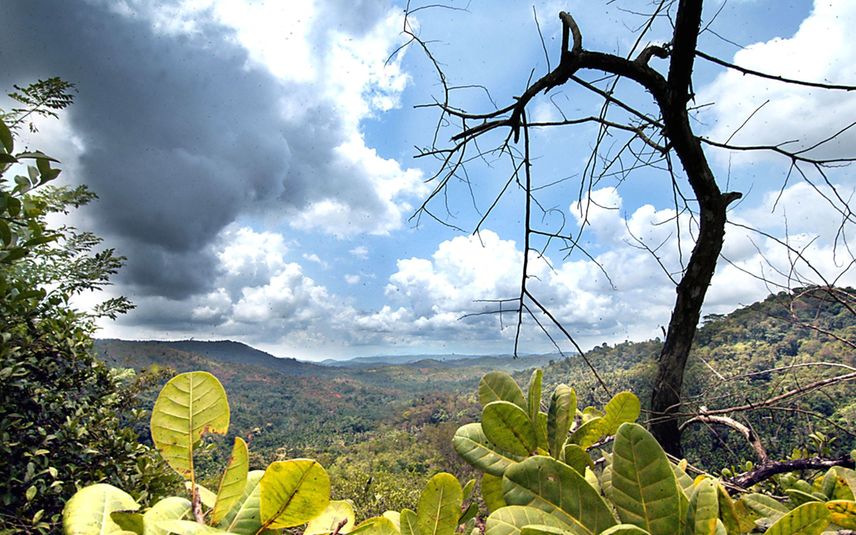 Kasaragod: It was in July 2020 that the foundation stone for a rehabilitation village matching international standards for the endosulfan-afflicted was laid in Muliyar.

It might be because the project was conceived aspiring to global standards, it probably continues to be a dream. Which begs a question? Why are the unfortunate victims, whose lives have been blighted by toxic rain, being enticed by such daydreams? Either stop it or provide them succour through down to earth schemes; that would be proper.

The enterprise envisaged the setting up of a rehabilitation facility spread over 25 acres at a cost of re.58 crore in the same village, where years back doom had rained from the sky. Care for the afflicted and their families, scientific treatment, and rehabilitation were all promised. Also on paper were proposals for care homes, reading rooms, physiotherapy centres, a skill development centre, and more.

On the occasion of the laying of the foundation stone, the then minister for health proclaimed that the project would be implemented in four phases. So, what’s there to show for it, now?

It would be moot to review the fate of the local projects under the Sai Gramam scheme. The district administration was supposed to draw lots to allot houses, built by NGOs on government land, to the afflicted. Thus, the Thiruvananthapuram-based Sri Sathya Sai Orphanage Trust constructed 45 houses at Kattumadam, Eriya. Of these, 16 are lying vacant.

Similarly, in Kana, Enmakaje 36 completed houses are still awaiting occupants, who might still be dreaming of winning the draw of lots. In KodomBelur, Kinanoor-Karinthalam grama panchayat, another 36 houses are languishing on rocks in the hot sun. Being poor it might have been considered better than the afflicted be allowed to sleep on, instead of being woken up to be told that there are no houses!

The apex court had ruled years back that compensation of rupee five lakh be given to each of the afflicted. Our rulers conveniently diluted the directive. To get that order implemented took another court battle. The Supreme Court has taken up the cudgels so that the amount will be disbursed within four weeks.

Those feigning ignorance, slouched in air-conditioned comfort, can scarcely imagine the hellish plight of the endosulfan-afflicted half-lives. Cold gruel is invariably stale!

Kasaragod: Body of girl who died due to delay in getting advanced care brought to AIIMS protest site

Employees at creches under child welfare committee work without pay