The contributions of Hussein in backing Malayalam in the digital world are praiseworthy. In 1999, Hussein developed 'Rachana', a Malayalam font and 'Text Editor' while working as part of 'Rachana Aksharavedi', a voluntary organisation. That was just a beginning. Later he developed 11 Malayalam fonts, Arab-Malayalam keyboard, Meera Library Management system and the digital archives of pages. 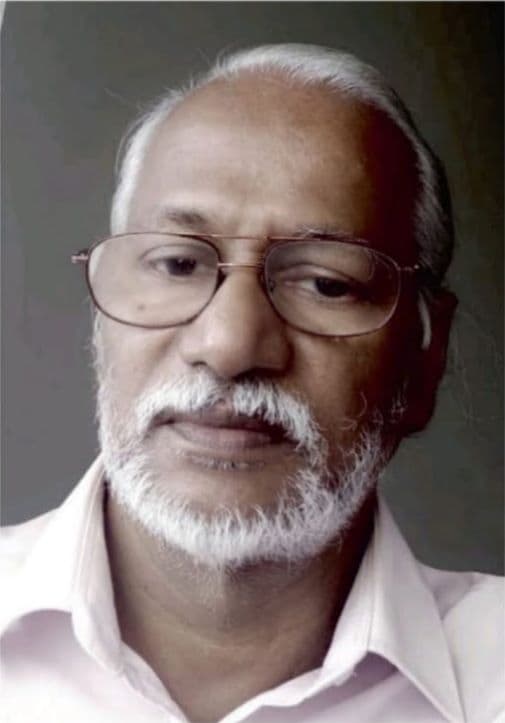 Ernakulam: While going through the Malayalam fonts, such as Meera, Keraleeyam, Rachana etc, have you ever thought of the man who created them. The relentless efforts of Dr. KH Hussein, a native of Kodungalloor, have played a pivotal role in providing Malayalam the apt space in the digital world. With the arrival of the internet, Malayalam had only one option; which was to enter into the digital world or die .

The contributions of Hussein in backing Malayalam in the digital world are praiseworthy. In 1999, Hussein developed 'Rachana', a Malayalam font and 'Text Editor' while working as part of 'Rachana Aksharavedi', a voluntary organisation. That was just abeginning. Later he developed 11 Malayalam fonts, Arab-Malayalam keyboard, Meera Library Management system and the digital archives of pages.

It was from the year 1980, Malayalam fonts started appearing in computers; but not on a large scale. Gradually, Malayalam firmed its foot in the digital world with the glorious contributions from a group of dedicated people, including Hussein .

Born and brought up at Eriyad in Kodungalloor in the year 1952, Hussein graduated from Aluva UC College in Mathematics in the year 1978. His strong affection towards Mathematics and his desire to have a career in it was shattered by fate. Being a left sympathizer, he actively participated in protests against the 'Emergency' imposed by Indira Gandhi. He was jailed and had to face severe torture. After the Emergency, he started working as a teacher at a tuition center in Kunnamkulam. In 1980, he studied Library and Information Science at Kerala University. And in between he started learning computer and scientific programming as well.

In 1981, he joined as a librarian at Kerala Forest Research Institute (KFRI). Library automation had become his major profession as his proficiency in Mathematics coupled with knowledge in library and information science and programming were an advantage. His job in KFRI, provided him an atmosphere conducive for spending time in Malayalam fonts and information system. In 2002, he developed Nithya Digital Archive for making digital archiving a reality in Malayalam.

“With the arrival of 'Unicode', an encoding system, in the year 2004, we got the luxury of accommodating 900 Malayalam letters in one font as it can accomodate 65000 letters. However, the potential of 'Unicode' has not been fully utilized by us as we still depend on Aski and PageMaker for Malayalam typing. I have been noticing a kind of reluctance to switch to 'Unicode'. The InDesign supported by Unicode is little costly; whereas Pagemaker (supported by Aski) is cheaper,” said Hussein.

In the period in between 1998 to 2006, he developed all fonts in Aski encoding system and in 2006, Rachana font was developed in Unicode system too.

Hussein's experiments in the Malayalam digital world have been continuing unabated and he hopes to introduce some more fonts in Malayalam in the coming days.