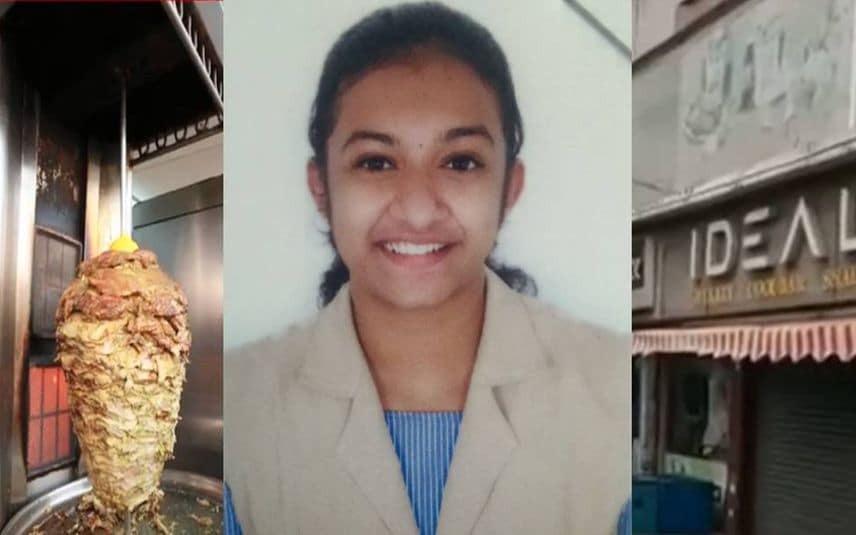 Kasaragod: Karivellur village was immersed in grief following the death of 16-year-old Devananda, who was a student of AV Memorial Govt Higher Secondary School here. Devananda’s father died only three months ago and after his demise the family was living in the residence of her aunt in Cheruvathur.

Devananda was an active member of ‘Balasangham’ and an agile student adored by the natives and everyone at school alike.

The students who sustained stomach pain, fever and vomiting arrived at the Community Health Centre in Cheruvathoor. After ensuring primary health care, they were sent to Kanhangad district hospital and admitted there.

By hearing the news, the parents and locals thronged the premises of the district hospital. Another student Arsha (15) was later shifted to Intensive Care Unit and the remaining 15 students were admitted to wards on Sunday. Soon after, a special team under RMO Dr Sreejith Mohan arrived at the hospital to oversee the care given to them. Though Devananda was put on ventilator, her life could not be saved. All the other students are reported to be out of danger.