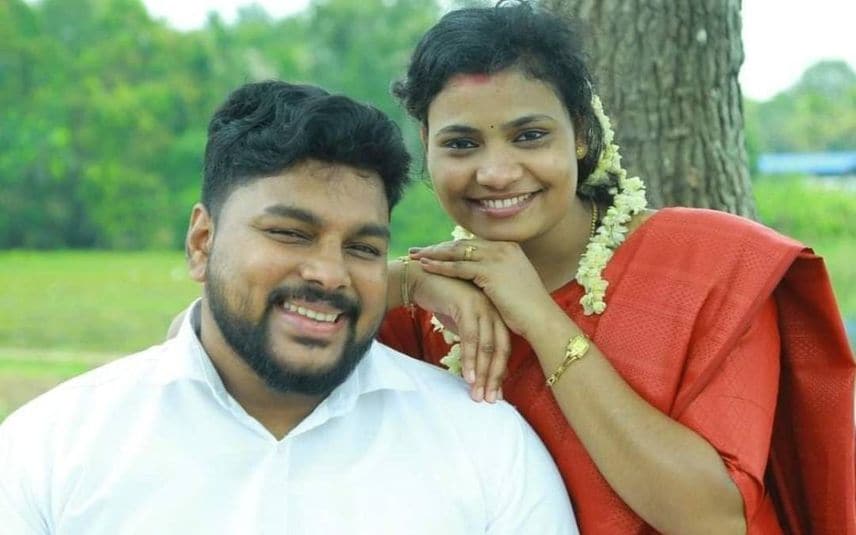 Kozhikode: CPM Kozhikode unit has decided to take action against DYFI Kannoth region secretary and party local committee member Shijin. It is reported that the party took the decision after Shijin who belongs to Muslim community eloped with Jyothsna, a Christian girl for getting married. The move comes in the wake of discord between the two communities over the duo’s act.

According to CPM Kozhikode district secretariat member George M Thomas, the party is taking action as Shijin caused disruption to the communal harmony in the locality and triggered communal hatred. Meanwhile, reacting to the row CPM Kozhikode district secretary P Mohan maintains that adults have their own liberty to choose their spouses. He added that the party will take a decision after examining the situation at Kodanchery. On Wednesday, an explanatory session on the issue will be organized at Kodanchery

Notably, as of now, neither woman nor man has converted their religion. However, some even have linked the marriage plan of the duo to the Love Jihad bogey. Refuting this allegation, the duo informed mathrubhumi.com that the spin is baseless.

‘We have to leave our homes as Jyothsna’s family objected to the idea of marriage. We have filed an application for marriage under the Special Marriage Act. We are forced to relocate over the threats of socio-religious groups’, they said. The duo also alleged that police forced Jyothsna to go along with her family members even inside the court.