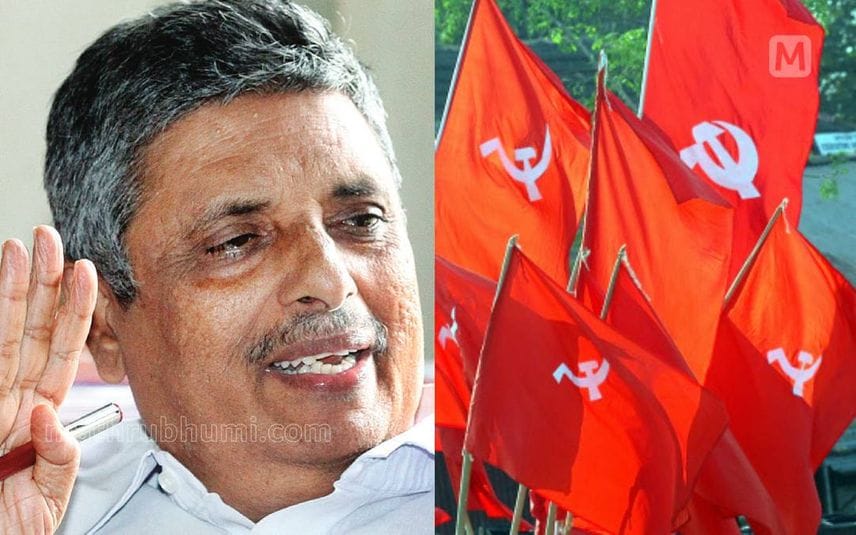 Thiruvananthapuram: CPM has extended support to Minister Saji Cheriyan who triggered a controversy after strongly criticising the Indian constitution. KP Udayabhanu CPM Pathanamthitta District Secretary told Mathrubhumi News that the minister was referring to the state of the people in the country and the media misinterpreted his words.

“The Constitution has seen many amendments over the years. Indian constitution is the best constitution. The minister meant that our country continues to be tormented by countless problems even after having such a constitution,” Udayabhanu said.

“The problems in the country are not being solved even after having such a constitution in place. Our country has many people suffering from poverty. India has many malnourished children and people without their own houses. It is in this very India that people died without getting oxygen during the time of Covid,” he added.

Minister Saji Cheriyan criticised the Indian Constitution by saying that it helps in plundering the wealth of people in the country. He spoke during the inauguration of the 100th episode of a weekly political commentary programme at Mallapally in Pathanamthitta. “I would say the constitution is written in such a way to rob the people. Indians adopted a constitution as per the direction of the British," he said.