Memoir pays tribute to SPB on his first death anniversary 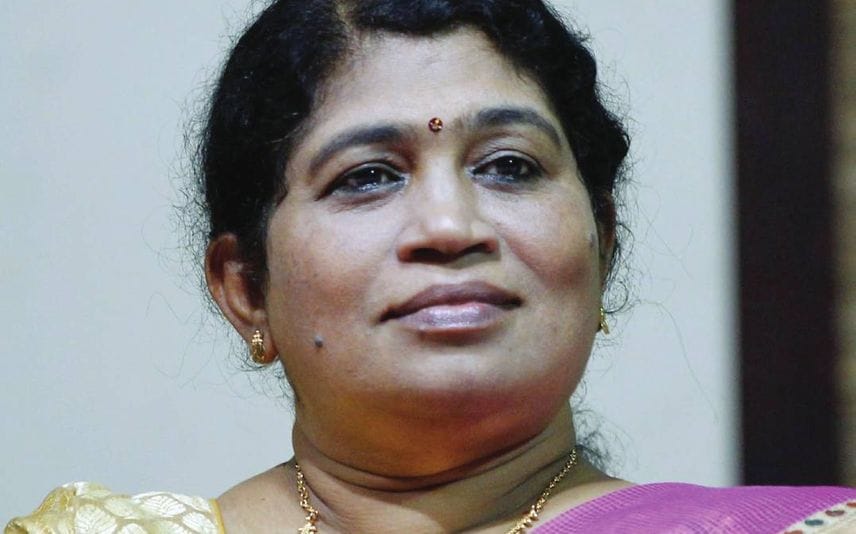 Kozhikode: It has been a year since the great music legend SP Balasubrahmanyam passed away after spending 52 days in hospital due to Covid. On his first death anniversary, writer KP Sudheera pays him tribute by releasing a memoir of SPB. The book ‘SPB Paattinde Kadalaazham’, the writer’s 80th work, will be launched online on Saturday.

Though she could not see him, she has a very special bond with SP, said Sudheera. “ Most of them call me SPB, some call Balu, at home I am Mani, but only you call me SP- that means special” - Sudheera recollects the words of the luminary.

In her work with more than 400 pages, Sudheera portrays not only the life and songs of SPB, but also his benevolent heart. The book consists of the memoirs of eminent celebs including Rajanikanth, Kamal Haasan, S Janaki, KS Chitra , Vairamuthu and many others on SPB. She has also included the translations of 42 songs that he sang in Tamil and Hindi languages.

'The Eastern Gate' critical to understanding politics behind conflicts in northeast