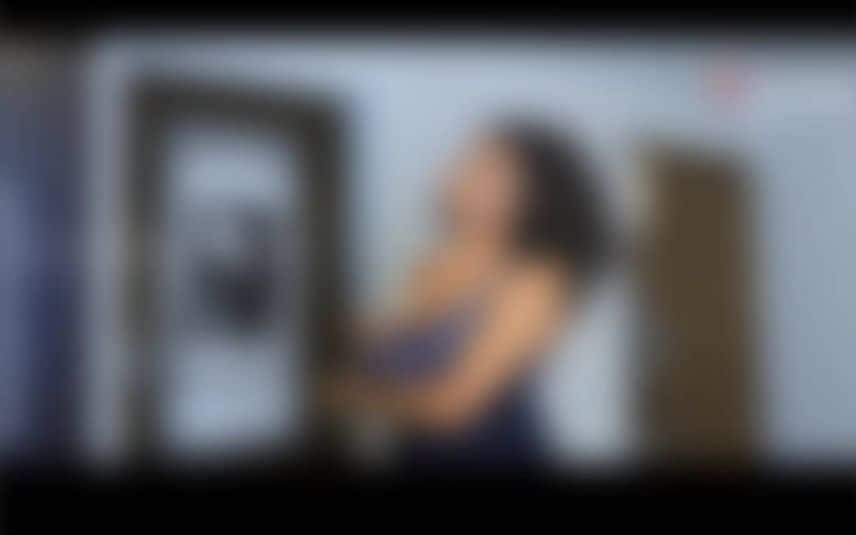 Thiruvananthapuram: A man has accused a director of using the film shooting contract to blackmail him into doing a pornographic film. The man, hailing from Venganoor, has filed a complaint with the chief minister against the adults-only OTT platform and the director.

The complainant said that he was offered a role in a movie and was made to sign a contract. He also said he was unaware that it was a pornographic movie. He tried to back out when he became aware of it but was blackmailed into doing the movie, he said.

The poster and trailer of the movie has already been released and the movie will be out soon. The man said that the reputation he built over the years will be ruined if the movie is released. He further said that suicide will be his only option if the film comes out.

The man has also filed a complaint with the Thiruvananthapuram City Police Commissioner.

The film is scheduled to be released on Diwali day. After the allegations were reported by the media, the film makers have released a teaser of the film.

State govt to have own OTT movie platform; to lease from private players for 2 years