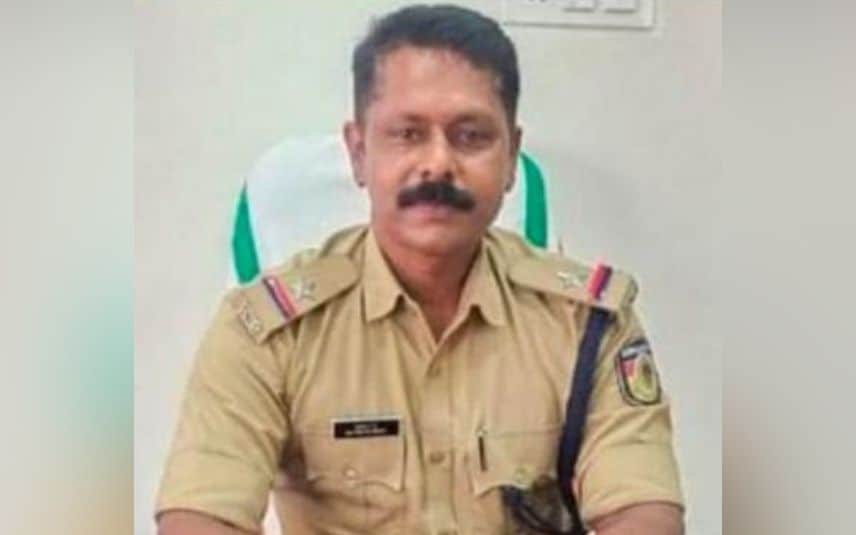 Wayanad: Deputy Inspector General of Police (DIG), Kannur, has suspended Ambalavayal Grade ASI pending inquiry on the basis of a report given to the child welfare committee (CWC) over revelation of a sexual assault survivor.

According to the CWC’s report, ASI TG Babu, the official facing action, inflicted atrocity on the 16-year-old girl during evidence collection in the sexual harassment case in Ooty.

The incident came to light when the girl revealed about the ill-treatment during the counselling session.

The incident happened on October 26. TG Babu and SI Sobin, ASI Babu, CPO Prajeesha were part of the team probing the survivor’s case. She was taken to a lodge for the evidence collection when Babu allegedly isolated her intentionally and grabbed her hands. Following that, he captured her visuals in his mobile phone, according to a CWC report.

Meanwhile, TG Babu has been booked for charges under POCSO Act. SI Sobin and CPO Prajeesha too will face departmental enquiry.

DYSP has been directed to file a report over the matter. It is learnt that serious lapses have occurred from the side of officials.