Appointment of Kannur VC was okayed by HC; Governor is disgracing himself: AK Balan 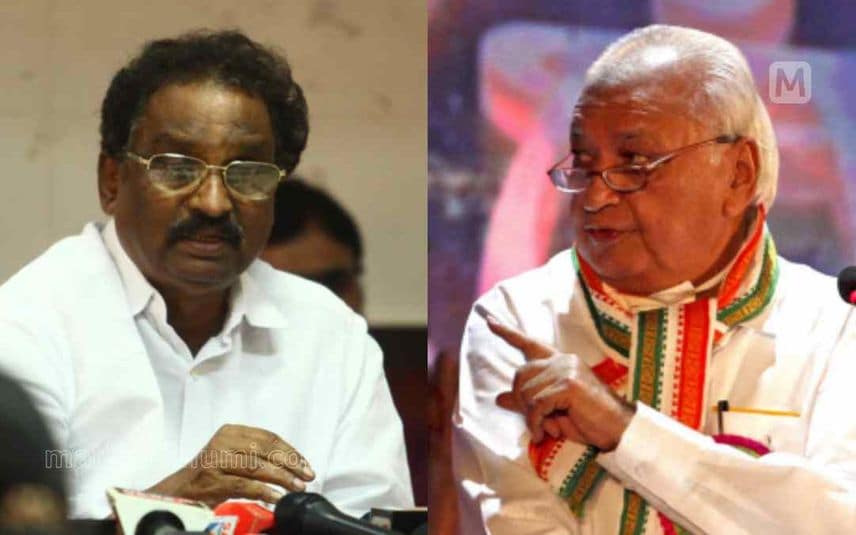 Thiruvananthapuram: CPM leader AK Balan slammed the press conference of Kerala Governor Arif Mohammed Khan. Governor is disgracing himself. Such an absurd press conference should not have taken place, Balan said. The former minister added that the state government must inform these matters to the President of India.

“Governor claimed that the CM intervened unconstitutionally to reappoint the Kannur VC and he had proof of that. But what proof did he show? The CM sought legal advice from the Advocate General on the reappointment. That advice was handed over to the Governor. How does that become unconstitutional?” he questioned.

“Why did the Governor approve the appointment if it was against the law? Who is the culprit here? The High Court’s division bench and full bench ruled that there are no legal repercussions in the matter, but the Governor remains dubious,” he said.

Regarding the visuals of History Congress aired by him at the press conference, Balan said KK Ragesh was on the dais and can be seen stopping the people who were raising slogans. "Are there any visuals showing him blocking the cops?” Balan questioned. Governor had claimed that the visual shows that Ragesh blocked the police from intervening during the protest against him for supporting the controversial Citizenship Amendment Act during the inaugural session of the conference.

Balan also added that if indeed Ragesh blocked the police to help the protestors, an investigation by a central agency should have been sought by the Governor.