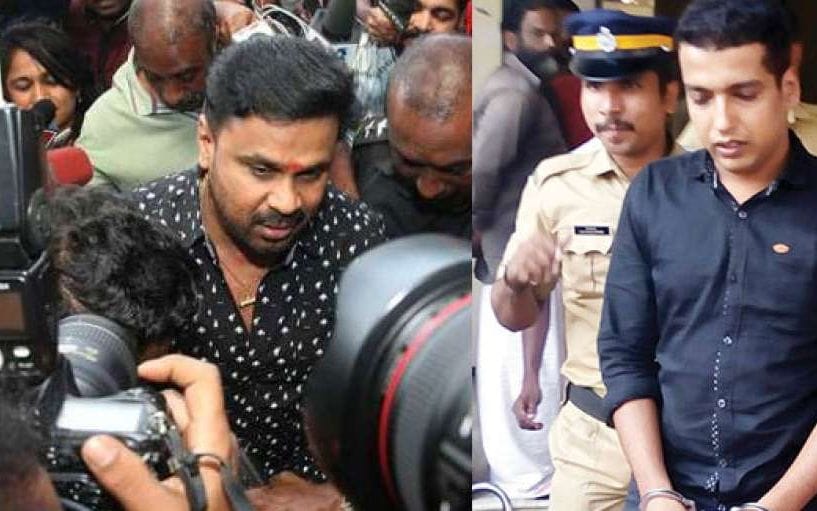 Kochi: The Bar Council here on Wednesday has received more evidence against Dileep’s lawyers over alleged attempt to subvert the actress attack case. It is reported that the actress who is the complainant in the case has handed over voice clips of the lawyers as evidence.

The prosecution had submitted the same voice clips before the High Court. The Bar Council had asked the lawyers to give an explanation over the actress’ complaint within 14 days. Amidst this, the actress approached the bar council with more evidence against the lawyers as justifying her complaint.