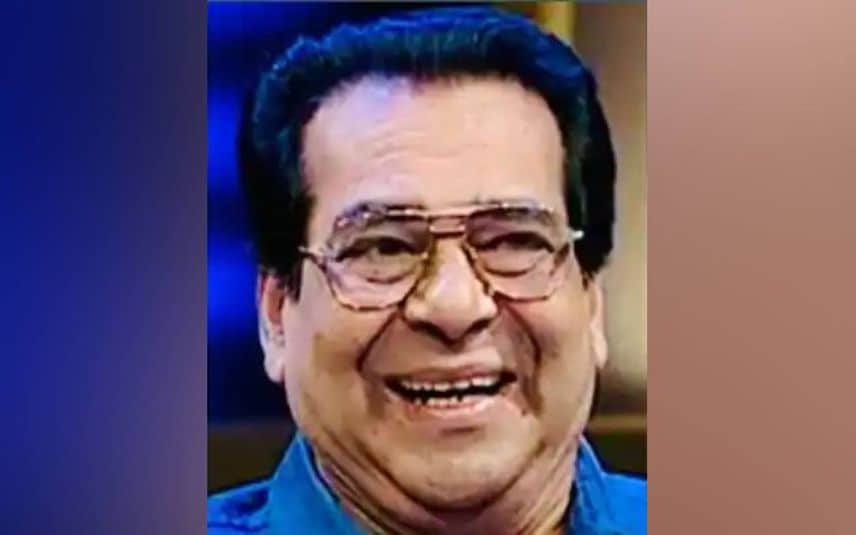 He made his debut in movies after showcasing his exceptional skills on professional drama stages. He was a lead actor in theatrical drama groups, including Kalidasa Kalakendram and Kerala People's Arts Club (KPAC).

He acted in over 50 films that include Kottayam Kunjachan, Vettam, Artham, Pazhassi Raja and Time. He co-produced the movie ‘Kolangal’ directed by K G George.

He was a Thiruvalla native. His funeral will be held once his son arrives from abroad.