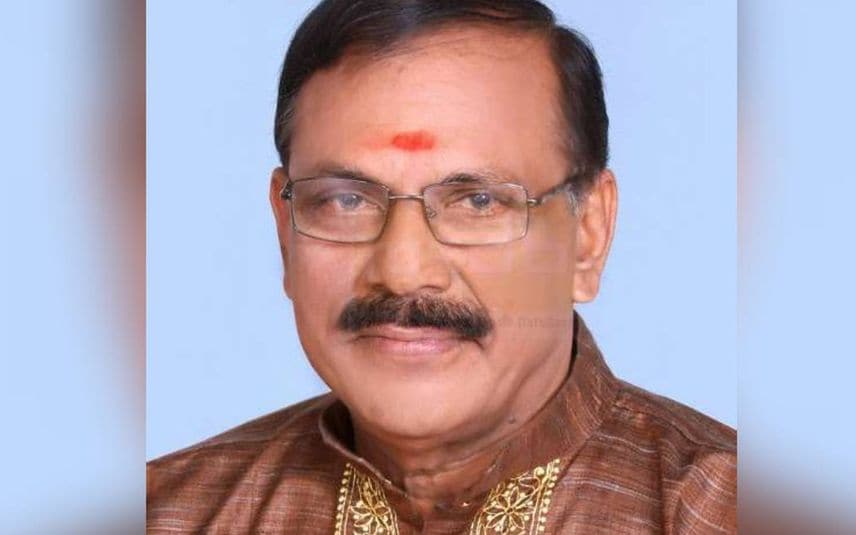 Thiruvananthapuram: Noted music director R Somasekharan passed away here on Monday morning at the age of 77. He breathed his last at 5.15 am at Sreerama Krishna Mission hospital in Thiruvananthapuram.

His movie debut was ‘Ithum Oru Jeevitham’. He rose to fame with the song “Puliyila Karayolum…”, which was composed for the movie ‘Jathakam’. He rendered music to several songs in the movies, including ‘Ardram’, ‘Venalkalam’, ‘Brahmastram’, 'Mr Pavanaayi 99.99’, ‘Ayal’ and ‘Ee Abhaya Theeram’.

Somasekharan was living at his residence ‘Souparnika’ at Kanjirampara in Thiruvananthapuram. He is survived by his wife Jayamani and children Jayasekhar, Jayasri and Jayadev. Director Suresh Unnithan is his youngest brother. The funeral will be held at Thycaud Shanthi Kavadam in Thiruvananthapuram on Monday evening.