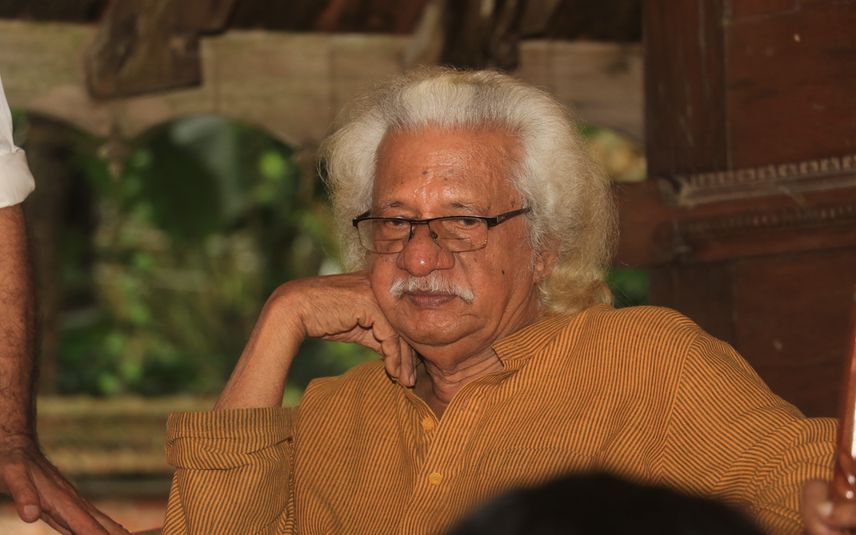 New Delhi: Noted film director Adoor Gopalakrishnan opined that only selected eligible movies have to be screened at international film festivals. Instead, the Goa Film Fest proved that the selection procedures are being politicised, alleged Adoor. The director was responding to the screening of the movie ‘The Kashmir Files’ at the 53rd International Film Festival of India, after arriving in Delhi to attend an event celebrating the 50th anniversary of his movie ‘Swayamvaram’.

Adoor shared his delight at the national-level acceptance of his movie ‘Swayamvaram’ and the event organised to commemorate it.

The golden jubilee celebrations of the movie was held at the CD Deshmukh auditorium in India International Centre. Delhi Malayali Association honoured Adoor at the event and screened the movie ‘Swayamvaram’. Film critic and journalist VK Cheriyan and Rajiv Mehrotra also attended the programme.

Apologies to community if I hurt them, but 'Kashmir Files' is a vulgar propaganda movie: Nadav Lapid