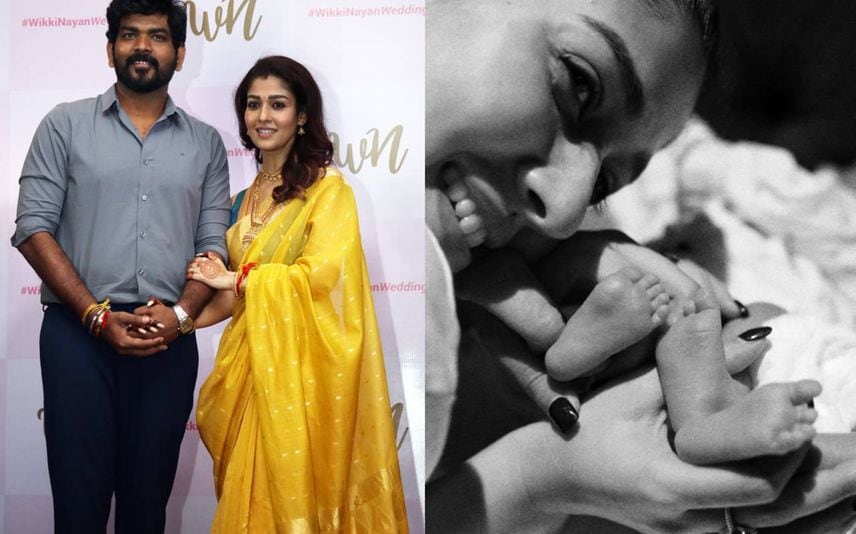 Chennai: The Tamil Nadu health minister Ma Subramaniam in a press conference stated that the department will initiate a probe to verify that if the star couple Nayanthara and Vignesh have followed the surrogacy laws in the birth of their twins.

The couple on Sunday announced that they are welcoming twins. “Nayan & Me have become Amma & Appa. We are blessed with Twin Baby Boys,” wrote Vignesh on Instagram. However, they have not confirmed surrogacy officially.

During a press conference, the minister, while responding to a question, said he will direct the officials to look into it, reported Indian Express.

Commercial surrogacy is banned in India while altruistic surrogacy is allowed under strict conditions.
The couple tied the knot in June this year.

Nayanthara, Vignesh celebrate Chrismas with their little ones, extend greetings to fans