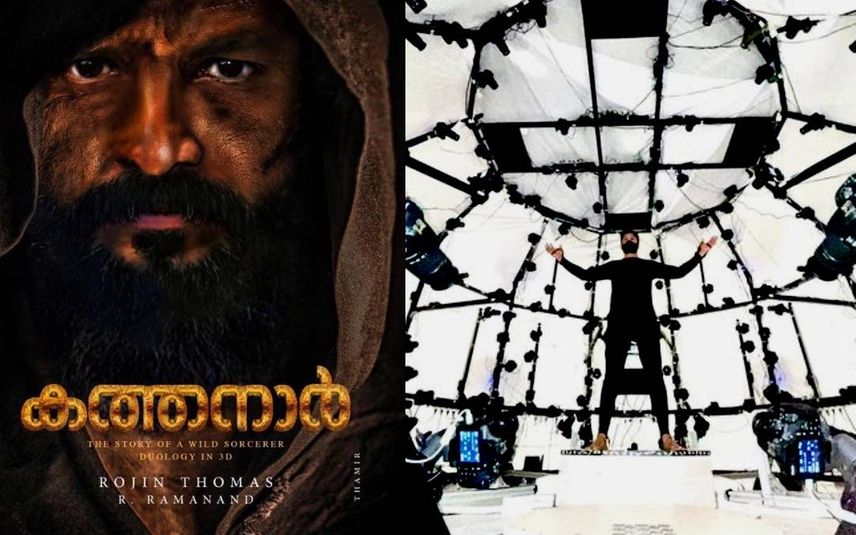 Jayasurya will play the lead role in the big-budget 3D film ‘Kathanar’ produced by Sree Gokulam Movies. Interestingly the movie has made headlines as the first Indian film to use virtual production technology.

Now, the makers have announced another surprising factor of the movie. ‘Kathanar’ will be shot at South India’s biggest modular shooting floor. The shooting floor of 40,000 square feet will be constructed on 36 acres of land in Ernakulam. The makers have already initiated the works for the same.

The fantasy drama directed by Rojin Thomas will have two parts. According to reports, the movie will be shot on a budget of Rs 75 crores.

ARRI ALEXA 345, a premium camera is being used for the shooting.

Various technologies predominantly used in foreign films will be another attraction of ‘Kathanar’ which belongs to the fantasy-adventure genre.

The makers assured that the movie will be a fresh experience for the Malayali audience.