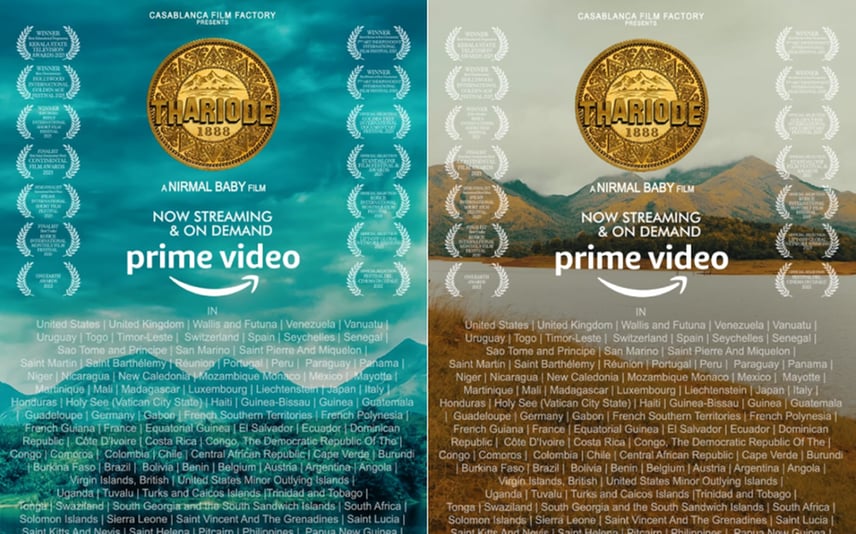 Multi-award-winning Malayalam documentary film ‘Thariode’ directed by Nirmal Baby Varghese, based on the history of gold mining in various parts of Wayanad in the 19th century, was released on Amazon Prime Video.

The film is available on Prime Video in 132 countries excluding India.