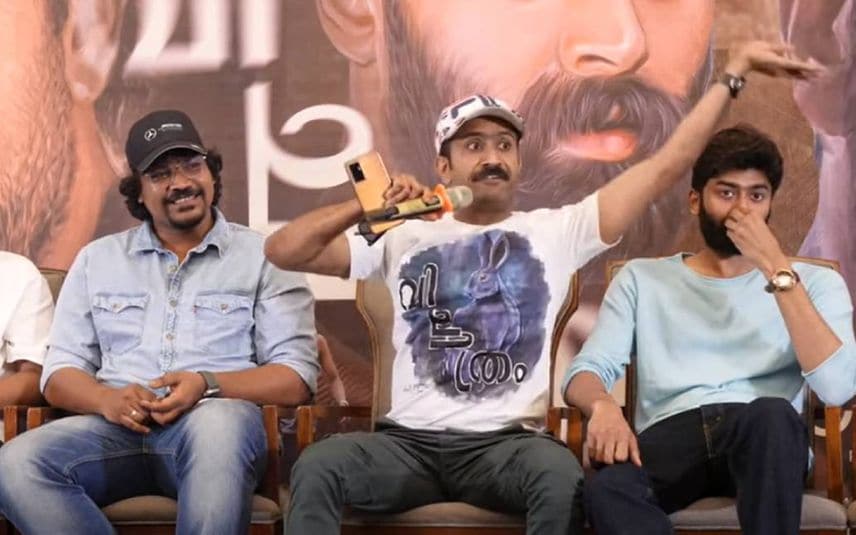 Actor Shine Tom Chacko rebuked allegations of gender discrimination in the film industry. No issues exist solely for women in movies, he said. Shine was addressing the media in connection with the promotion event of his latest movie ‘Vichitram’.

“Men also face issues in film industry. How many men are striving for a chance in films here?” he asked.

“Men and women will never be similar. It is better to be like that,” said Shine.

Shine said that troubles will only increase if more women come into the film industry. “Women always prefer to have male friends over female companions. A surge in the presence of women only helps to escalate problems,” opined the actor. No problems surface between a woman and son-in-law, he added.

Meanwhile, actress Jolly Chirayath said actors who perform character roles are paid less. Both men and women are affected by this. There are men who confront more challenges to do character roles than women, she said.

Jolly Chirayath alleged that the film industry has no particular structure within itself. Demand can be raised only if there is a system. Attempts have to be made to achieve this, added Jolly.