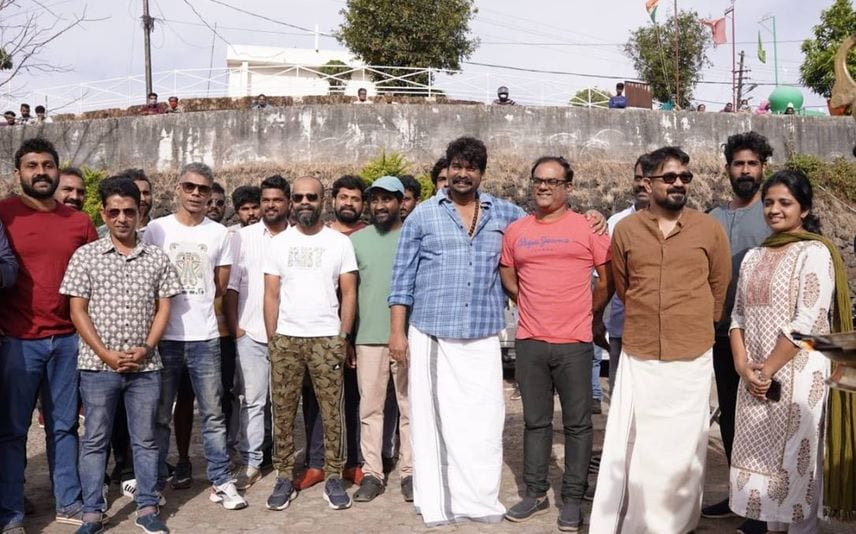 From the puja of movie 'Iratta'

After the super hit movie 'Nayattu', director Martin Prakkat has teamed up with Joju George for his next titled 'Iratta'. The puja of ‘Iratta’ was held at Elappara in Idukki.

The details of the other actors were not disclosed yet. According to reports, Joju George, Martin Prakkat and Sijo Vadakkan will jointly produce the film.