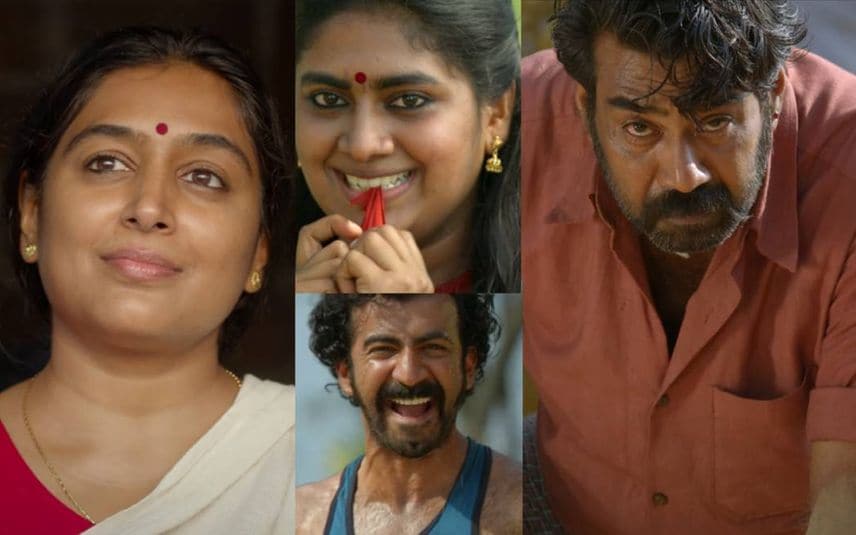 The teaser promises that the movie will be a treat for Biju Menon fans. The movie set in the background of a village is touted as an action drama.

The movie which marks the directorial debut of Sreejith N is based on GR Indugopan’s story ‘Ammini Pilla Vettu Case’. Biju Menon plays the role of Ammini Pilla in the movie.

Interestingly, the movie marks the comeback of actress Padmapriya to Mollywood. She plays the female lead in the movie. ‘Tiyaan’ released in 2014 was her last Malayalam movie.