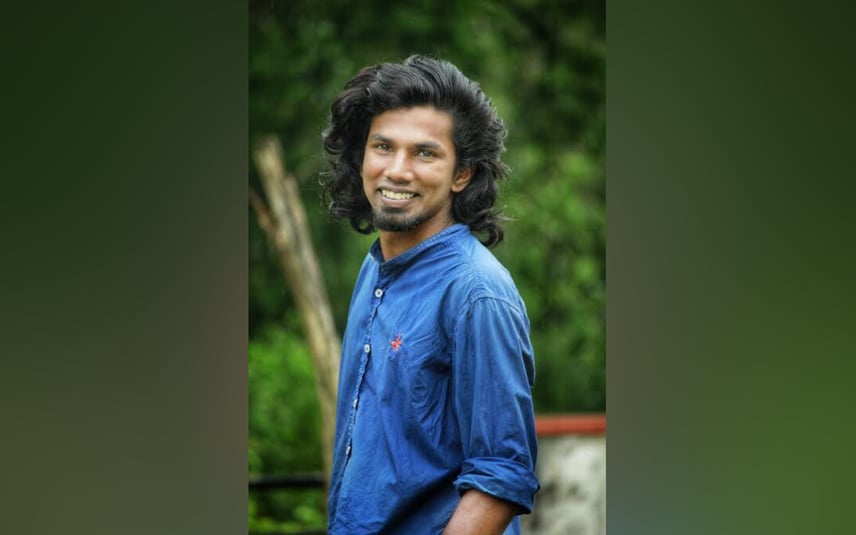 The netizens are in awe of the song 'Pala Palli' from the Prithviraj starrer 'Kaduva' sung by folk singer Atul Narukara. Malappuram native Atul, who is being applauded for the song, is an artist who gained popularity at a young age and has been in the field of folk songs for ten years. He has won several prizes for singing during his school and college years. Later, he stepped into the field of professional folk song with a band named 'Kanal Thiruvali'.

Atul debuted by singing the title song of the movie 'Puzhu' directed by Rathina starring Mammootty and Parvathy.

Atul completed his MA in Folklore with 1st rank from Calicut University in 2019. He was awarded the Kerala Folklore Academy Award in 2019 and was felicitated with the 2020 Kalabhavan Mani Odakuzhal Award for his comprehensive contributions to the field of folk music. He is currently doing his PhD in Folk Music at Calicut University.

He has been awarded the Vajra Jubilee Fellowship by the Kerala Government's Department of Culture for young folk artist.