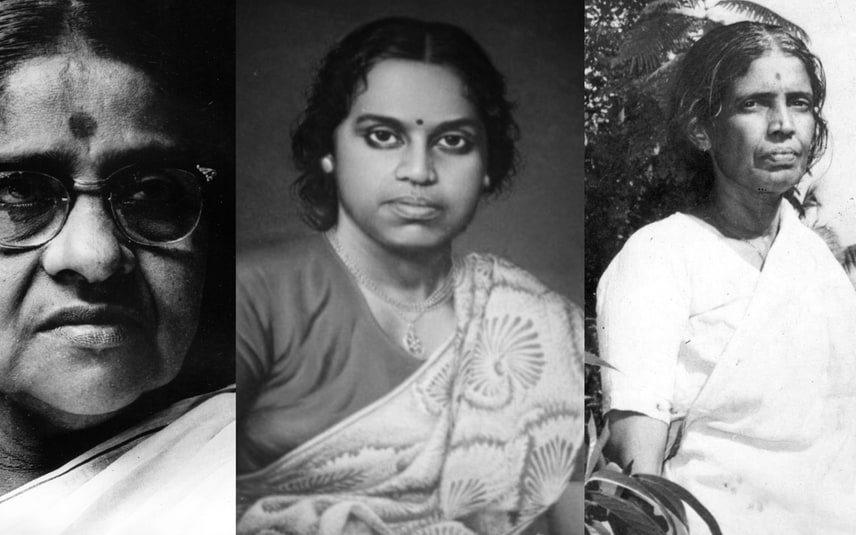 International Women's day opens up the prospect to look into principles of gender equality in the wake of a progressive world. Here women are omnipresent, expertly negating private life to their professional life. Today, women are self-subsisting and opt not to shy away from expressing their opinions or thoughts. However, misogyny and patriarchal outlooks often set a negative norm in society, reminding us that there is more to be accomplished than we perceive. It is also the ideal time to remember and learn from all those who stood up, repudiate the flowers of social evil, and embraced the wrath of a patriarchal society with open hands.

“I am not free while any woman is unfree, even when her shackles are very different from my own": Audre Lorde

Literature has proven to be an ideal platform that shared the gross misfortune befallen women over the ages. Not a single day passes without such atrocities committed on women unabatedly and maliciously that humanity has to hang its head in shame. Malayalam literature, for instance, has proved that it was immaculate in debating such topics without impediments. According to J Devika- a prominent literary critic who studied and wrote extensively about early feminist literature- the first generation of feminist writers paved the way for women to find a public voice to many problems that trouble our generation today. Without being termed as a feminist writer, they discussed the misfortune of their day to day life through their works, perhaps with no knowledge of its impact in future, she added. 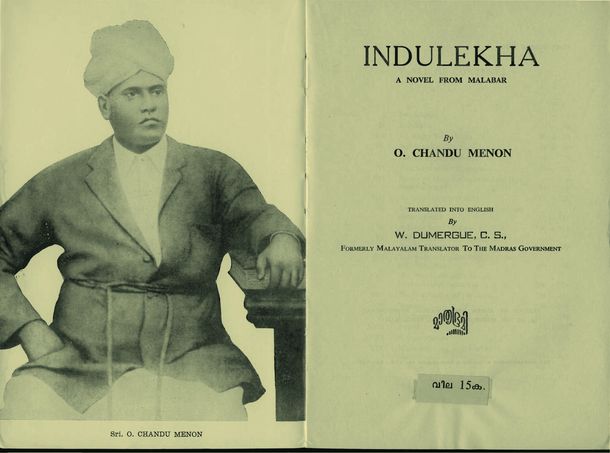 In Silappadikaram, the epic tale from the Sangam era, we see a heroic female character -- Kannagi, and her pursuit of justice. While Ilango Adigal tries to break away from the stereotypical norms of gender, O Chandumenon explores a more complex topic of patriarchy and the impact of education through an intrepid woman, 'Indulekha'. However, none of the literary works -written predominantly by men- did capture the psychological aspect of feminine characteristics up to the end of the 19th and 20th centuries.

It took almost two centuries after Mary Wollstonecraft grazed French literature with feministic principles for female writers from Kerala to disclose the uneasiness of family values, cultural stigmas, religious pedagogy, and superstitions through their works. The period between the late 19th and early 20th century saw many notable female writers describing their life amidst the chaos of societal taboos in their day to day life. Tharavath Ammalu Amma, who displayed the power and beauty of feminist writing a century ago, dismissed the discontentment towards literature written by women.

"I know some people are sceptical that women have a taste for literature. But I would say that the very essence of literature is in every woman," she once wrote. Today, Ammalu Amma is widely remembered for being the author of the first detective novel written by a woman in Malayalam.

It is worth noting that the abundance of literature written by women during the period is hardly overlooked, let alone its author. These writers comprise the first generation of feminist writers in Malayalam.

These first generations of feminist writers were unorganised and had no resources enjoyed by the contemporary writers to thwart the evils they were fighting. Often they wrote in hiding or under a pen name and had to give up writing due to the hostility they faced. They were all different.

For instance, the poetry of Balamani Amma goes far beyond showing mawkish maternal instincts, and her view is divulged deeper into the intricacies of gender roles assigned to women. "Nivedhyam", the collection of 162 of her poems, reflects the life of women, their role in a family, and the way society perceive gender. Balamani Amma's inference of life as an upper-class woman has deeply influenced her works. Her poetry discussed the importance of education and her attachment to other women characters in her life.

The emotions of these female characters and their plight in a depressing world are interwoven brilliantly in her works. For her, a housewife is not just a role model that brings warmth to her family but a woman, who plays a key role in academic institutions, factories, and other institutions. Rather than outrightly criticizing the world, she took time to discuss the plight of a woman and how it changed her. Interestingly, her daughter, Kamala Das, alias Madhavikutty, echoed her mother more profoundly on a larger canvas.

Meanwhile, the works of K Saraswathi Amma were a socio-political satire blended well with dark humour. In her 1958 essay collection titled "Purushanmarillatha Lokham" (A World Without Men), she ridicules the submissive nature of women depending on men. She enjoyed the freedom she earned in her life and mirrored it as a riposte to a male-dominated society. Her staunch criticism irked many of her male contemporaries and sidelined her for the rest of her life. Madhavi, the character in her short story -Vivahangal Swargathil Vechu Nadathapedunnu (Marriages Are Made In Heaven)- is a victim of the dowry system, a topic still relevant in Kerala.

On the other hand, "Thethikutty" in Kerala Sahithya Akademi award-winning novel, Agnisakshi, written by Lalithambika Antharjanam, uncovers the struggles of a Namboodiri woman who witnessed the struggle for social and political freedom. Her transformation from the four walls of crumbling misogynist Namboodiri household into a revolutionary figure gave a feministic voice and strength to women. The memories from her childhood focused on the repressive attitude of a male-dominated Brahminical society of the last century. In "Balyasmriti" (Childhood Memories), a reader can explore the thought process of a daughter, her father and the patriarchal society trying hard to hold on to tradition in the changing times. In "Ormayile Nidhikal", she extends the subject of freedom enjoyed by her as a girl growing up under the shades of her father. Here she describes the collective consciousness of society in noticing her as a wrongly brought up woman.

Her works are credited for igniting a transformation in the Brahmanical community alongside VT Bhattathiripad's "Adukkalayail Ninnu Arangathekku," his autobiography, "Kanneerum Kinavum", and many others. In 1976, she won the prestigious Vayalar Award, the Kerala Sahitya Akademi award and the Kendra Sahitya Akademi award for Agnisakshi. However, it is worth noting that "Savithri Adhava Vidhava Vivaham", a play written by her in 1938, only came into the public sphere when RB Rajalakshmi discovered it in 1993. The play opens us about the injustice a child face in the name of child marriage, a custom prevailing in the Brahmin community at that time.

While Lalithambika Antharajanam opened up about the patriarchal nature of Brahmanical society, B Kalyani Amma, author and wife of Swadeshabhimani K Ramakrishna Pillai, opened up about the social evils that left women plagued in Nair communities. Her autobiographical works, Vyazhavatta Smaranakal and Ormayil Ninnum are authentic pieces of history that illustrate the plight of women in a society plagued with untouchability and caste system.

Kadatunattu Madhaviyamma, Kochattil Kalyanikkutty Amma (who won the Kerala Sahitya Akademi award for her autobiography at the age of 91), Vengalil Chinnammalu Amma, and Muthukulam Parvatiyamma are some of the names that are linked to early feministic writing in Kerala.

It is not easy to read them today. "These women writers were different, from a different period, yet they all fought a system that discriminated against women. However, we cannot argue for everything they stood for. But, they gave strength to the voice to the writers of the future," J Devika added.