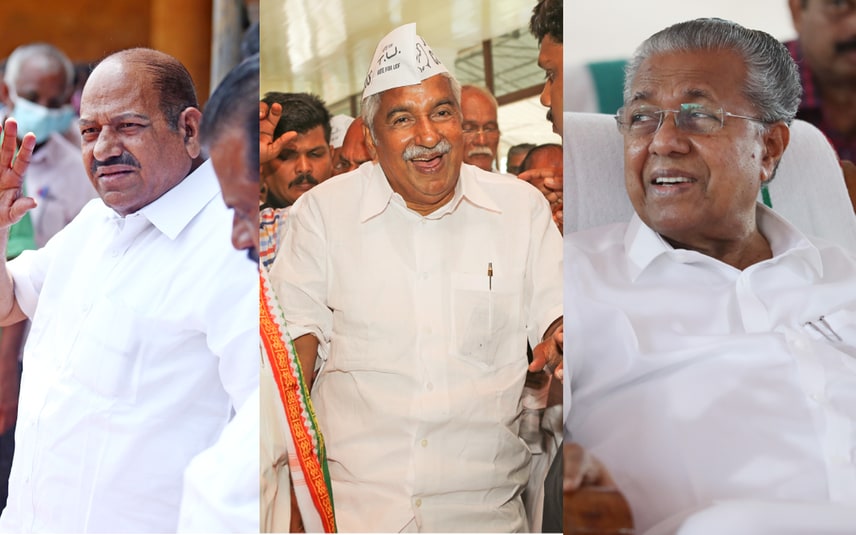 For politicians, the 70s is not an age to end active public life and rest. CPM veteran Kodiyeri Balakrishnan was all set to take up the most challenging role in his life- the chief minister of Kerala. He is just 69. By 2025, he could have completed his third and final term as the state secretary of the Kerala state committee of the party. In 2026, at the age of 81, chief minister Pinarayi Vijayan, who will complete a second consecutive term as the head of the state government, will give way to his ‘heir apparent’. And with absolutely no rebellions, Kodiyeri could have assumed the post of the leader of the parliamentary party of the CPM. If not in 2026, he could have led a government in 2031 (VS Achuthanandan was 88-year-old when he vacated the office in 2011).

For Kodiyeri, a man with a good track record in running the ministry and the party, the time had kept another bad surprise. Owing to quickly ailing health, Kodiyeri insisted his comrades to relieve him from the post. He had asked the same last year and the party had given him leave. He left for the US for treatment and returned to the office after a hiatus of almost a year. Kodiyeri wanted the party to find a replacement for him at the state conference held in March this year. But they insisted that he must continue. It was not easy for the CPM to let a leader like him go. When he reiterated the demand in August, the party realised that they had no other options on their plate.

Kodiyeri Balakrishnan is not the only veteran political leader who is looking at a vapid future despite being active and relevant in public life.

CM Pinarayi has turned 77. He has already been more than once to the world’s one of the leading hospitals, the Mayo Clinic in Minnesota in the US. His ailment is not confirmed officially though some reports suggest that he suffers from cancer. The results of the treatment or his present condition are not known to many outside his close circles.

However, Kodiyeri has acknowledged that he is fighting cancer. After resuming the charge of state secretary in December 2021, he opened up about it at an event held by oncologists in Thiruvananthapuram. In 2019, his physician recognised something was wrong with pancreatitis during a routine check-up and ordered a detailed blood diagnosis. A portion of his pancreas was later removed after diagnosing cancer. He has been to MD Anderson Cancer Centre in Houston for advanced treatment. Kodiyeri is diabetic too.

If you haven't noticed, Oommen Chandy has gone less talkative lately. It is not just because he is not holding any important offices at present, but because of some “throat troubles” too. The gradual withdrawal from the limelight started after the 2019 Lok Sabha elections. In 2021, there were reports that he may give to his son Chandy Oommen the Puthuppally constituency he has been holding for the past five decades. A 2019 report had suggested that the 77-year-old leader “had a brush with a throat infection” while a 2020 report said he “has been postponing the surgery for removing the polyps in his throat” for quite some time.

K Sudhakaran, the present chief of Congress and an MP in the Lok Sabha, had been planning to go to the US for treatment, a reliable source in the party said. He, too, wanted to go to the Mayo Clinic. A discomfort in the throat, it is learnt. However, there is no clarity on the matter so far. But it is likely that he will soon opt for top medical care. He was missing the limelight during some of the major political developments after he took charge as the president of KPCC. It is assumed that they were due to health troubles.

After leading the party for three years, VM Sudheeran, the former KPCC president, stepped down in 2017 citing health issues. Though he was a less liked leader for other power centres of the party, it is true that he was suffering from multiple health issues. He has undergone major health treatments in the past and still bears the aftermath of it. The 74-year-old leader, though often makes official statements, is not active in the mainstream.

While this is the case of the ‘ailing’ leaders, there were several exceptions who took care of their health. VS Achuthanandan continued his exercise routine as long as he could. The 99-year-old veteran is now under care due to age-related issues. He, with all youthfulness, led a government at the age of 88 and also led the opposition bench in the Assembly till he turned 93. He again became an MLA. By the end of his last term in the Assembly, he had almost retired from public life, especially due to the spread of Covid-19.

K Karunakaran, the former chief minister of Kerala and once a kingmaker of Congress, too was strict to follow his daily routine. Had he not met with a serious accident in 1992 at the age of 72, he may have written history in a different way. Though he was active after recovering from the injuries, it was never the same for him.

"Love that I got from her..." Rahul Gandhi makes emotional post