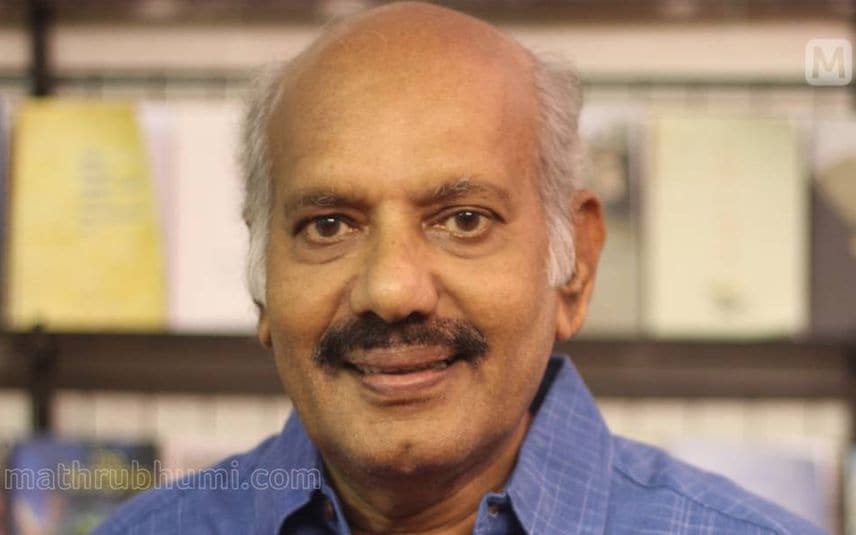 Thiruvananthapuram: Veteran Malayalam novelist Sethu has won the prestigious Ezhuthachan Puraskaram (award) for the year 2022. It is the highest literary honour of the Kerala Sahitya Akademi and is given for lifetime contributions. The award includes Rs 5 lakh and a citation.

He also won the Vayalar Award for ‘Adayalangal’ in 2005.

Born in Chendamangalam in Ernakulam, Sethu is a banker by profession. He was the chairman and CEO of the South Indian Bank and has served as board member of SBT post-retirement.

Royals nervous as Harry's memoir titled 'Spare' slated to be out on Jan ...