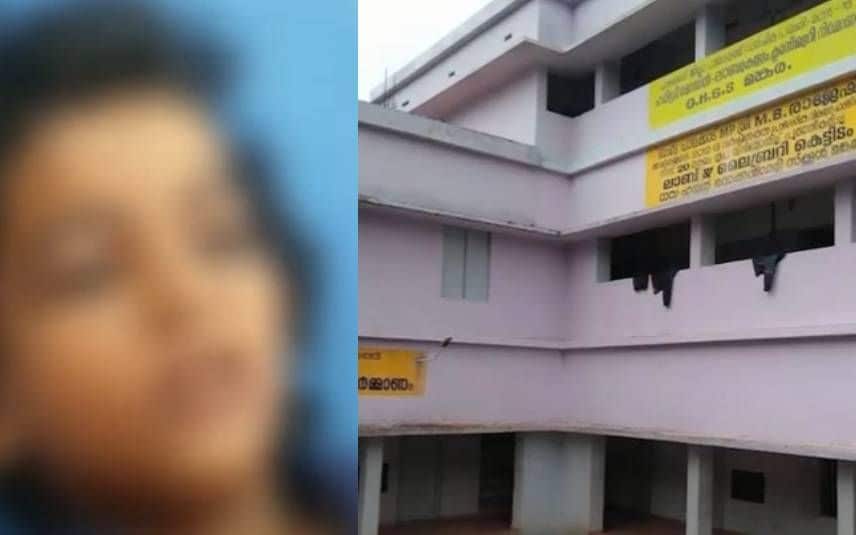 Palakkad: A class 4 girl of Government Higher Secondary School, Mankara here on Monday has been admitted to the district hospital after a snake curled around her leg. The incident happened at school and it is learnt that the snake did not bite the girl.

The incident happened when classes were about to start at the school. The girl who entered the class accidentally stepped on the snake that was lying on the tiled floor.

Simultaneously, the snake coiled itself around her leg. When the girl shook her leg to get rid of the snake, it apparently slid into the nearby shelf. The teachers rushed to the spot after students made noise and screamed to alert them. The authorities found the snake on the shelf.

Doctors attending to her stated there is no bite mark on her and that she will be kept under observation for 24 hours.

According to the students, the school premises has a heavy growth of vegetation owing to the heavy rain.

Meanwhile, the school authorities remain clueless about how the snake entered the tiled classroom.

Spotting snakes in classrooms was an issue that put many government schools in a bad light. In 2019 and 2020 many such cases were reported and in a snakebite incident, a student succumbed in Wayanad.