EMS, CIA and the Spymaster

A top-secret document submitted as a daily brief to no less than the American President Lyndon B. Johnson mentioned even the marital discord between TV Thomas and KR Gouri when they were both ministers in the second EMS ministry in 1967. According to the CIA, the prime reason for the discord was the Soviet-Sino ideological disputes since CPI’s Thomas was pro-Russia and CPI(M)’s Gouri was pro-China! 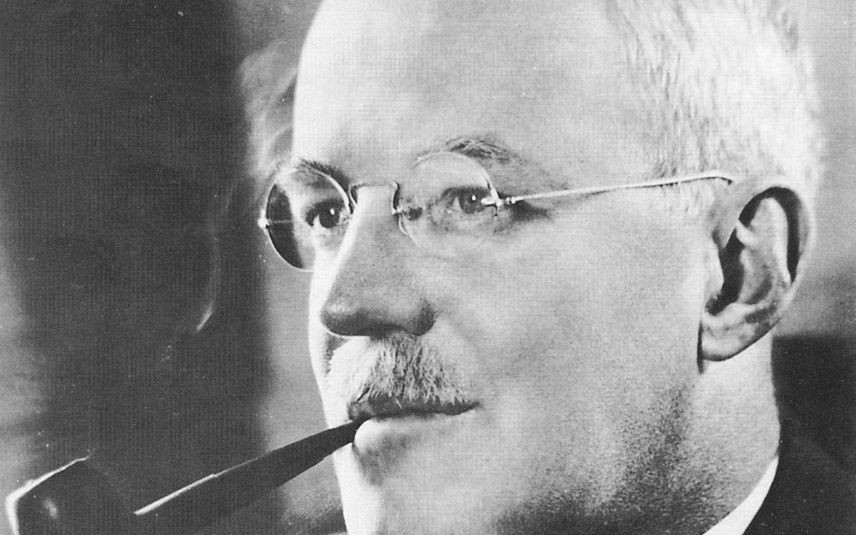 Communists have always been lampooned for looking for a sinister Yankee hand in everything murky. They smell a CIA rat in assassinations to coups to even breaking marriages or love affairs. Even non-Communists like Indira Gandhi too used to trace every smoking gun to America’s Dirty Works Department prompting a CIA official once to lament: Madame Gandhi sees CIA beneath every charpoy and behind every neem tree!

Yet, over the years many of these diabolical stories have been proved right. Among them is the much-discussed CIA role in Kerala’s “Liberation Struggle” (Vimochana Samaram) that ousted the first Communist government. Once dismissed as a usual Commie canard, the CIA machinations against the EMS ministry of 1957 have been proved beyond doubt through various sources.

The first insider story came during the 1970s from Daniel Patrick Moynihan, former US Ambassador to India. In his book “A Dangerous Place”, Moynihan said the CIA had paid money to the Congress party twice and once through its then president Indira Gandhi to fight the EMS ministry. Indira soon rubbished it as a malicious lie. But in an oral interview in 1991 and again in 2003 in his biography, Ellsworth Bunker who was US Ambassador to India during the tenure of EMS government, also revealed that money was indeed paid to the Congress. However, Bunker exonerated Indira from the deal and named SK Patil, a prominent Maharashtra Congress leader, as the intermediary. Subsequently, David Burgess, Charge de Affairs at the US Embassy under Bunker, corroborated the revelations.

A 1996 book by Australian evangelist, Frederick Schwarz who had led the Christian Anti-Communism Crusade revealed that he had paid money to Kerala politician Dr. George Thomas (1926-1993) to start a newspaper ‘Keraladhwani’ to campaign against the EMS ministry. Thomas had a PhD in Political Sciences from the University of Washington where he had taught too when he met Schwarz and sought support to fight Communism in Kerala. After the fall of the government, Thomas wrote to Schwarz proudly how he had contributed to the ouster. Later, Thomas became a Congress MLA from Kallooppara and the Deputy Leader in the assembly. He also published the paper Keralabhooshanam and the Manorajyam weekly. He had also run into Income Tax cases on account of the donations from the USA which he submitted were received from Indian Gospel Mission in the USA for missionary activities.

The final proof for the American role came from the various declassified top-secret documents of the CIA, the State Department, the US Embassy in India, and even the US Army which revealed the paranoia that had plagued the USA over Kerala’s Communist ascent. They contained information about the multiple measures these agencies had adopted to fight the Kerala Communists. They included the “support” to the “weak and corrupt” Congress party, denying economic or technical aid to the state, discouraging American investors from investing in Kerala etc. The documents said how the “Commies” had infiltrated various institutions like Kerala Kalamandalam and how they try to gain popularity by “having cut the ministerial pay, stayed eviction of peasants, attacked corruption and solicited private investment”. The documents also contained comprehensive information regarding the CPI’s membership, names of leaders in every state, the Left organizations in cultural and trade union fields, growing factionalism that eventually led to the party’s split, etc.

A top-secret document submitted as a daily brief to no less than the American President Lyndon B. Johnson mentioned even the marital discord between TV Thomas and KR Gouri when they were both ministers in the second EMS ministry in 1967. According to the CIA, the prime reason for the discord was the Soviet-Sino ideological disputes since CPI’s Thomas was pro-Russia and CPI(M)’s Gouri was pro-China!

Although much of this has already been in the public realm, one very interesting nugget of information has not yet got the attention it deserved. The role played by Allen Welsh Dulles, the highly controversial CIA director of the Cold War period. CIA’s director from 1952 to 61, Welles was monitoring all reports sent on Kerala as the chairman of the agency’s Operations Coordinating Board. He spoke on Kerala multiple times at the US National Security Council. A declassified document quotes Dulles speaking at a Council following the CPI’s defeat in the 1960 assembly elections. “While this election was a serious setback for the Communist Party in India, the size of the Communist vote showed that anti-Communist efforts could not be relaxed. The vote in Bengal will be the next serious test of strength….”.

It is interesting to know more about Dulles who was the brother of John Forester Dulles, US State Secretary under President Dwight Eisenhower. The first civilian to be CIA’s director, Allen Dulles was handpicked by Eisenhower when the agency intensified operations across the world at the height of the Cold War. In 1953, the democratically elected government of Iran under Prime Minister Mohamed Mosaddeg was overthrown by a civilian coup led by the Muslim clergy that paved way for the monarchy under the last Shah of Iran, Mohammed Reza Pahlavi. Named Operation Ajax, the coup was orchestrated by the CIA under Dulles in association with the UK. What provoked the West was Mosaddeg’s move to nationalize Iran’s oil industry and oust the Anglo-Iranian Oil Company led by the British Petroleum. The CIA operations were familiar including organizing violent anti-government street agitations, calling it atheist and pro-Communist. After the coup, the Shah’s autocratic rule continued for the next 26 years until the 1979’s Iranian Revolution.

Next was the South American country, Guatemala where its democratically elected President Jacobo Arbanz Guzman was overthrown by a CIA-engineered coup in 1954. A leader of the Guatemalan Revolution, Guzman was elected President in 1951 who brought democracy to the country and initiated landmark measures in association with the Communists which included the redistribution of land to the poor and indigenous, granting rights to vote, organize trade unions etc. This antagonized the country’s largest private agribusiness firm ‘United Fruit Company’ which lobbied in the US for engineering the coup.

What brought Dulles down finally was the infamous Bay of Pigs operation in 1961. After having failed many times to oust or even assassinate Cuba’s President Fidel Castro, it was the CIA’s final putsch. A large counter-revolutionary brigade of Cuban Exiles funded, armed, and trained by the CIA landed on the Bay of Pigs, an islet on the southern coast of Cuba to oust Castro. Though the invaders made some initial advances, they were soon brought down by the Cuban Revolutionary Armed Forces, embarrassing the new President Kennedy and making Castro a legend. An enraged Kennedy made Dulles resign a day after he awarded him with a National Security medal. Later Dulles was appointed to the Warren Commission which investigated the assassination of Kennedy. Featured in many novels and films on the Kennedy era, Dulles died in 1969.

Aren’t the links between Kerala, Iran, Guatemala, Cuba, Communism and CIA-all pivoted by the same “spymaster” great stuff for novels and films? Wonder why Kerala with a rich tradition of literature and cinema has not yet thought about the riveting thriller.