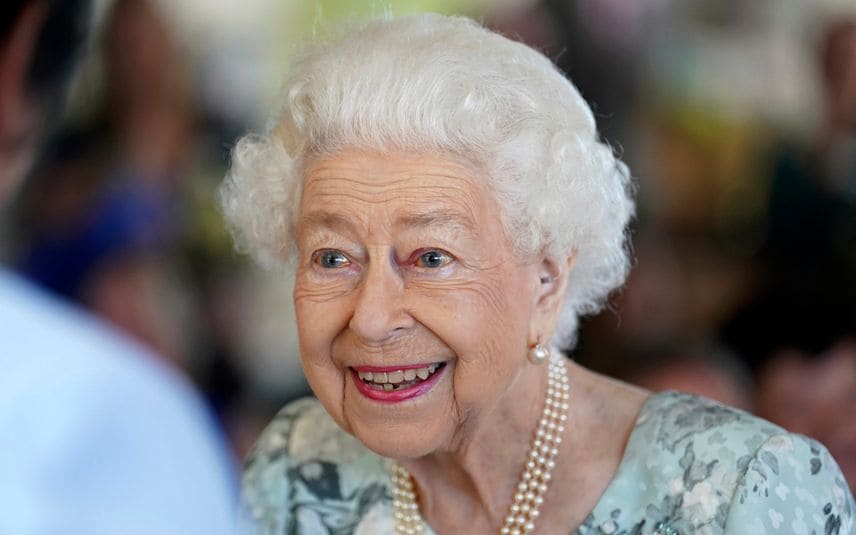 The death of Queen Elizabeth has been the top news story around the world this week, including, of course, in our country. At one level, after 70 years on the throne, her presence has seemed so permanent that one greets the news of her demise with a sense of disbelief. At another, the passing of a monarch whose reign spanned the governments of fifteen British Prime Ministers (the last of whom she appointed the day before her death), fifteen Indian prime Ministers, fourteen US Presidents and seven Popes, truly marks the end of an era.

Queen Elizabeth ascended the throne in 1952 when Britain was still a globe-straddling Empire, even though India, Pakistan and Ceylon had won their independence already. By the end of her reign the Empire had crumbled, leaving Britain with a handful of remote islands as the sole remaining remnants of the Empire that she had vowed, in a 21st birthday speech, to serve faithfully all her life.

Despite serving as its figurehead – first of the Empire and subsequently of the Commonwealth that replaced it in a partly successful attempt at preserving the shreds of post-colonial British influence -- Queen Elizabeth had very little to do with this transformation, other than adjust to it. Her reign was always largely ceremonial: she was expected to exist, not to rule. This she did with uncommon grace, her conduct on the throne marked by a selfless serenity, a total self-abnegation and devotion to the public trappings of her position. But she took no decisions, made no policies, and in the end took no responsibility either for any of the actions and developments during her reign.

“The Sovereign”, in Walter Bagehot’s classic 19th century formulation, “has, under a constitutional monarchy such as [Britain’s], three rights—the right to be consulted, the right to encourage, the right to warn.” These were the rights Queen Elizabeth no doubt exercised, though she would probably have found it unseemly to warn Prime Ministers against conducting the policies they believed they had been elected to implement. She had no other rights, other than to preside, to cut ribbons, to go on royal tours, to greet dignitaries and to embody the grandeur of Britain. Even there she was tightly scripted, and it is to her credit that she stuck to her script for seven decades, her life untainted by the slightest whiff of scandal or inappropriate behaviour.

Not everyone has joined in the universal exhalation of mourning that greeted the news of her passage. A South African group that calls itself the Economic Freedom Fighters issued a statement that described her as the “head of an institution built up, sustained, and living off a brutal legacy of dehumanization of millions of people around the world.” Recounting the exploitation, loot and slavery that accompanied colonisation, they condemned the misappropriation of national wealth to ensure “the enrichment of the British royal family and those who look like them”.

Indians could well say the same, but largely chose not to. It is not just our respect for the dead; even when Elizabeth was alive she was treated in our country with respect bordering on reverence. Indians have by and large learned to forgive and forget the exactions and cruelties of colonialism, while some still value the British connection and have internalised much of the world’s admiration for the longest-reigning monarch, who was universally seen as a largely benign figure. The interest in news of her passage was genuine, and the sense of loss, among many global-minded Indians, palpable.

If there is one reproach that can still be addressed against Queen Elizabeth, it is that she never once acknowledged, let alone apologised for, those centuries of colonial plunder and cruelty that made her position and her wealth possible. Some of most brutal acts of British colonialism occurred after she had already ascended the throne – the concentration camps in Kenya where the Mau Mau freedom fighters were tortured, and the indiscriminate killing of Malaysians during the Communist insurgency in that country, both occurred when she was Queen. It is not clear whether, in Bagehot’s formulation, she was “consulted” and chose to “encourage” such atrocities, or whether she would ever have thought of “warning” against them. We do know that much of colonialism’s horrors over the centuries were perpetrated in the name of the Royal Family – but when she and her consort visited Jallianwallah Bagh, she could only bring herself to leave her name in the visitors’ book, without even an expression of regret, let alone of contrition or apology, for that vile British act of deliberate mass murder.

In some ways, the Queen could have it both ways: she was able to live off the proceeds of conquest and plunder, but because monarchs did not actually order any of these things, she did not have to apologize for them. As Queen was, and remained throughout, only a symbol. “A symbol of what?” was a question whose answers varied according to who was giving them: a symbol of the glories of the British Empire; of the grandeur of the monarchy; of the finest hopes and loyalties of her subjects; and also of the iniquities and injustices perpetrated by her country, its soldiers and administrators, in far-off lands they had no business to be in. When you symbolise everything, you are either responsible for everything or for nothing. Queen Elizabeth, as a monarch, floated above the fray. Benefiting from it, she was complicit in it; but as a non-participant, she could not be blamed for its worst horrors.

Still, a gracious old lady has left the world, aged 96, after years when her every gesture or utterance made the news. She deserves our respect as a human being, one who was personally reputed to be kind, gentle, thoughtful and blessed with a sense of humour. While debates about history swirled around her, she remains beyond them, in death as in life. Om Shanti.