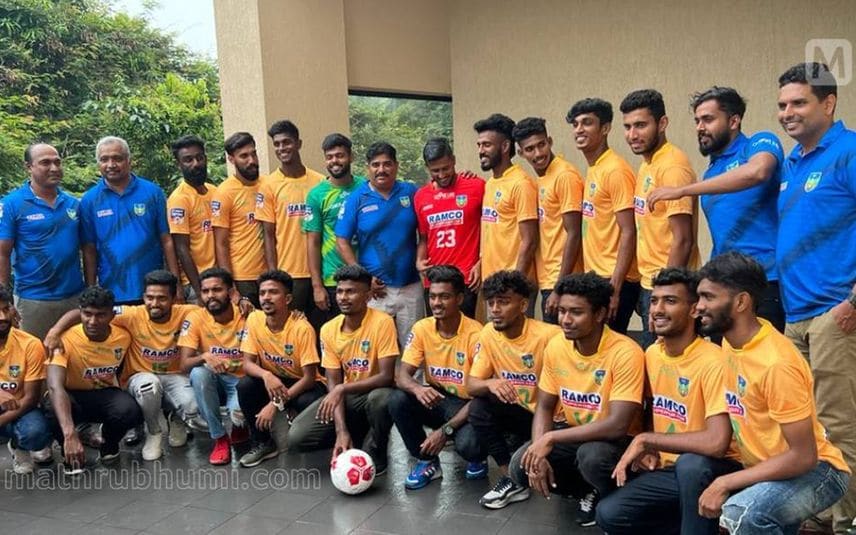 Malappuram: The 20-member Kerala team for the final round of the Santosh Trophy tournament has been announced on Wednesday. Led by Jijo Joseph, the team has 13 new faces besides seasoned players like Midhun V and Arjun Jayaraj.

The team was under rigorous training under Bino George and was dominating in the qualifiers. Besides Bino George, TG Purushothaman is the assistant coach, and Saji Joy is the goalkeeper coach.

Kerala team expects to win their seventh Santosh trophy title as they prepare for the opening match against Rajasthan on April 16.