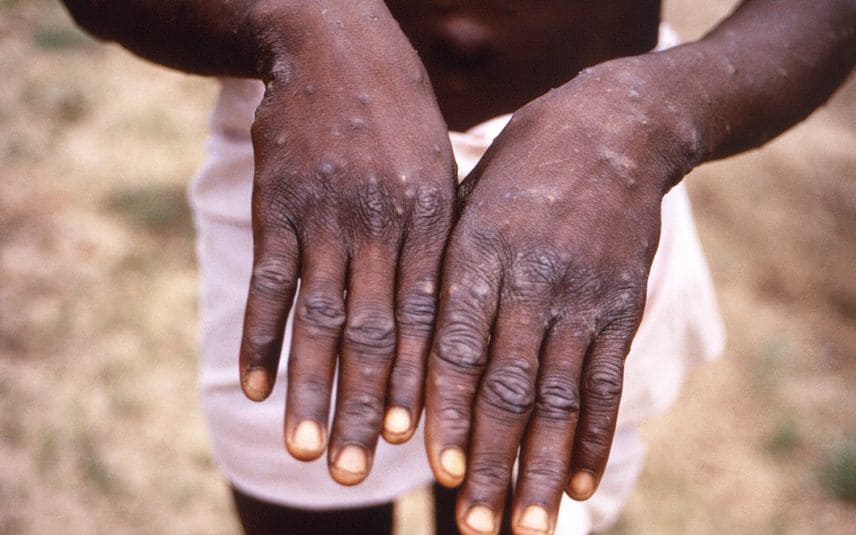 Dubai: The United Arab Emirates became the first Gulf country to announce a case of monkeypox on Tuesday, insisting it was "fully prepared" to handle any outbreak.

The UAE is believed to be just the second Middle Eastern country after Israel to detect monkeypox, whose appearance in a number of countries has caused alarm after the coronavirus pandemic.

The case was found in a 29-year-old woman arriving from West Africa, who is receiving medical treatment, the Ministry of Health and Prevention said.

"We have put in place precise mechanisms for diagnosing suspected patients," a ministry statement said.

"The technical advisory team for pandemic control has also prepared a comprehensive guide for surveillance, early detection of the disease, management of clinically infected patients and precautionary measures."

Monkeypox, which is not usually fatal, can cause a fever, muscle aches, swollen lymph nodes, chills, exhaustion and a chickenpox-like rash on the hands and face.

The virus can be transmitted through contact with skin lesions or droplets of bodily fluid from an infected person.

After outbreaks in Europe and North America, the World Health Organization on Monday said the risk of the disease spreading widely among the general population is very low.

Transmission can be stopped outside endemic countries in Central and West Africa, the WHO said, adding that fewer than 200 confirmed and suspected cases had been recorded since early May in Australia, Europe and North America.

A.2 lineage of Monkeypox is mutating, slow and sharp alert: ICMR