Trump ally Bannon sentenced to prison for contempt of Congress 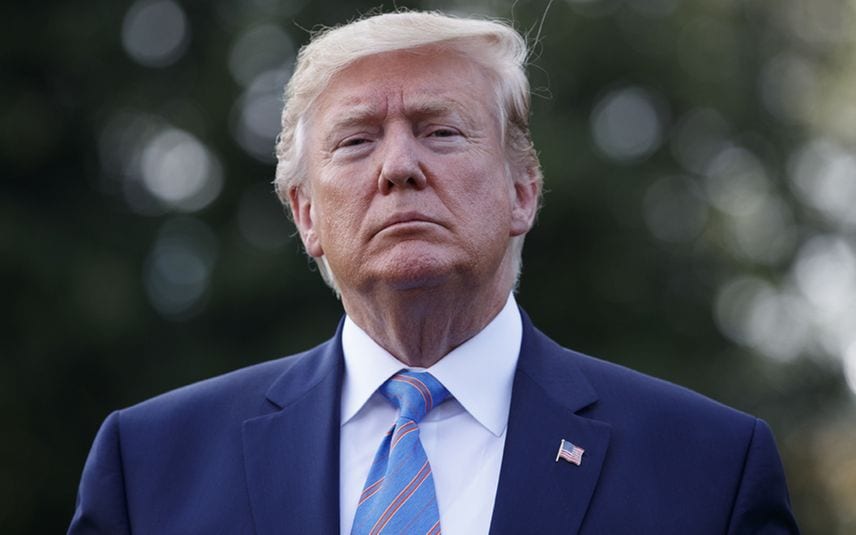 Washington: Donald Trump's former aide Steve Bannon was sentenced Friday to four months in prison for refusing to testify in the congressional probe of the January 6, 2021 attack on the Capitol.

One of the masterminds behind Trump's 2016 presidential campaign and victory, Bannon was found guilty on two counts of contempt of Congress for defying a subpoena to testify over the riot by the former president's supporters.

The longtime Trump strategist was greeted on arrival at the federal courthouse in Washington by protesters yelling "Traitor" Fascist!"

Bannon struck a defiant tone, telling reporters: "Remember, this illegitimate regime, their judgment day is on 8th of November," in reference to the coming congressional elections.

The Justice Department had urged a six-month sentence, saying in a filing late Thursday that, rather than cooperate with the court, Bannon "affirmatively frustrated a congressional investigation of great national importance."

Despite the prison sentence, Bannon could remain out of jail well into next year by appealing his case.

The right-wing political operative, who currently runs a streaming commentary website, earlier this week asked the court to place a stay on implementation of any sentence while his appeal of the original verdict goes ahead.

The investigation by a special House committee has depicted Bannon as knowing in advance of the plan by hardline Trump supporters to attack the Capitol on January 6 to prevent Democrat Joe Biden from being confirmed as the next president.

It also showed him advocating for Congress to block Biden -- who defeated Trump in the November 2020 election -- from becoming president.

"The rioters who overran the Capitol on January 6 did not just attack a building -- they assaulted the rule of law upon which this country was built and through which it endures," the Justice Department told the court in its sentencing memo.

"By flouting the Select Committee's subpoena and its authority, the defendant exacerbated that assault."

Bannon served in the White House for the first seven months of Trump's term as chief strategist, leaving reportedly due to conflicts with other top staffers.

In 2020, Bannon was charged with wire fraud and money laundering for taking millions of dollars for personal use that donors had contributed for the construction of a wall on the border with Mexico.

While others were found guilty in the scheme, Trump issued a blanket pardon for Bannon before leaving office in January 2021, leading to the dismissal of the charges against him.

Trump signals he might run for US presidential election 2024