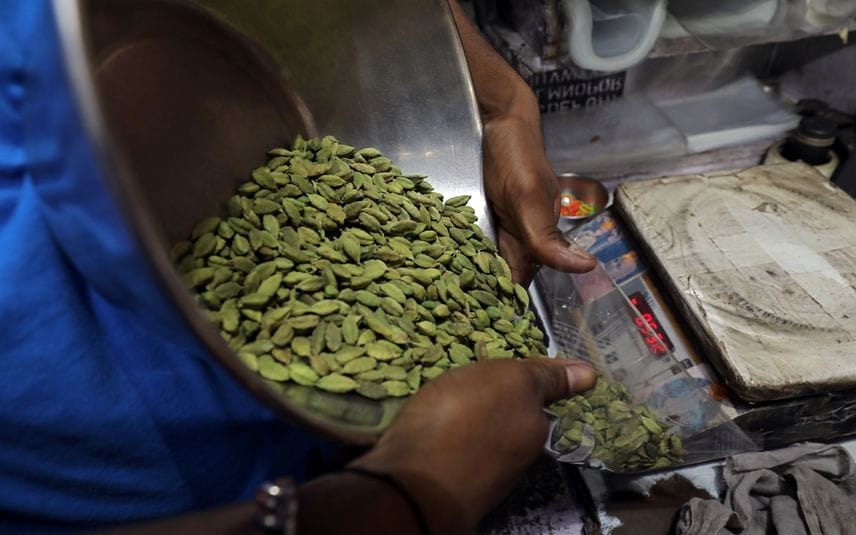 Kochi: Although the demand for cardamom surges in the international market, the price dropped in domestic market. The export ban on cardamom had caused a decline in price in the domestic market.

The countries abroad have banned cardamom from India citing excessive use of pesticides and inedible colour. The cardamom export is at stake even to Saudi Arabia, which was one of the major markets for cardamom. The export to Saudi could be resumed only after gaining approval after a test at Saudi Food and Drug Authority. Apart from Saudi Arabia, the countries, including Iran, Iraq and America also imported cardamom from India.

Foreign countries are preferring the products which are produced through organic farming. Meanwhile, Tanzania has started to export organic cardamom to countries like Saudi Arabia. This may be a setback to India as the Tanzanian cardamom is similar to the variety exported from India.

With the ban for Indian cardamom in the international markets, the price of the commodity has decreased in the domestic markets. The cardamom which fetched Rs 2,800 to Rs 3,000 per kilogram earlier only costs Rs 750 to Rs 800 now.

The production cost for cardamom is high in Kerala. Including the transportation expenses and labour charge, at least Rs 1,000 to Rs 1,300 will cost per kilogram here. The farmers suffer a severe loss with the drop in price even below the production cost.

The Spices Board is planning to auction cardamom after categorising the products based on quality to avert the loss. Along with this, measures are adopted to avoid the use of pesticides and retrieve the quality of the product.