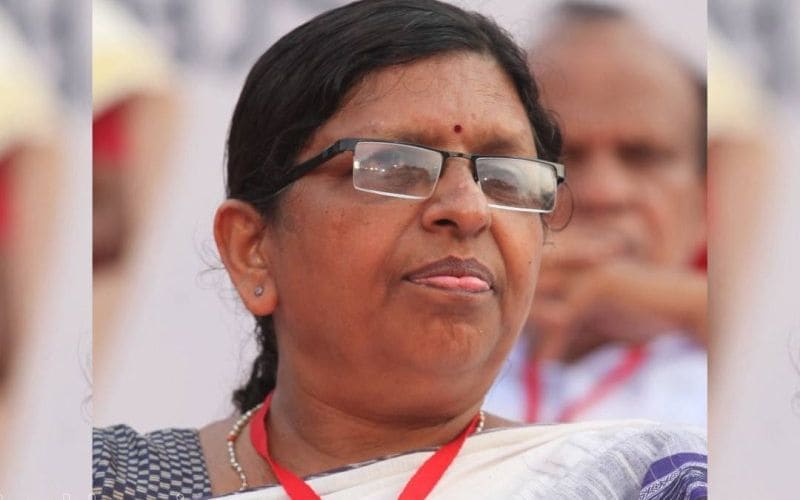 Thiruvananthapuram: The comment of a Muslim cleric against inviting girl students to the stage to felicitate them is not suitable for a modern society, state women’s commission chairperson P Sathidevi said on Wednesday.

Two days ago, the video of EK Samastha leader MT Abdulla Musliyar criticising the organisers of an annual meet of a madrasa in Perinthalmanna in Malappuram for inviting girls to the state had gone viral. He was heard asking them if they were not aware of the decision of Samastha [on such matters]. Musliyar said that the parents of the girls can be invited to the stage instead.

People should react against such attempts to drag girls centuries behind, Sathidevi said.

The action of Musliyar invoked criticism from many, especially among Muslim youth in the state. Social media were flooded with comments against the cleric.