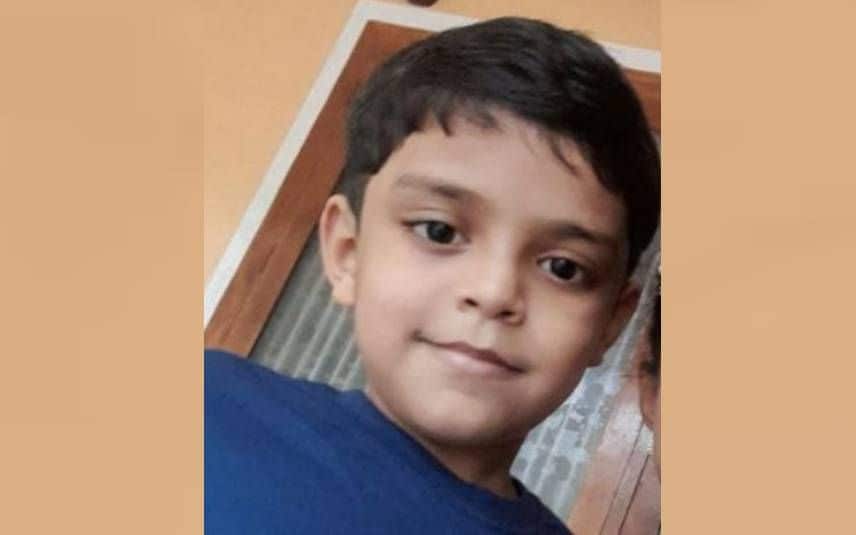 Kozhikode: In a shocking incident, police here on Sunday arrested a woman for allegedly strangling her seven-year-old son to death. The accused is identified as Kappad native Mahal Julaima.

It is hinted that she is mentally ill.

Police took the boy’s mother into custody after suspecting that she strangled him to death. Later, her arrest was recorded. Police took the action over a complaint filed by her relatives.

The accused will be produced before the magistrate.

The incident took place on Saturday around 2 am. Earlier, it was reported that the child died of a heart attack. But the family took the deceased to the hospital as suspecting the chances of a heart attack at a young age. The doctor who examined the child also raised suspicion about the cause of death.

African Swine Fever: Culling of infected pigs to begin in Wayanad from ...