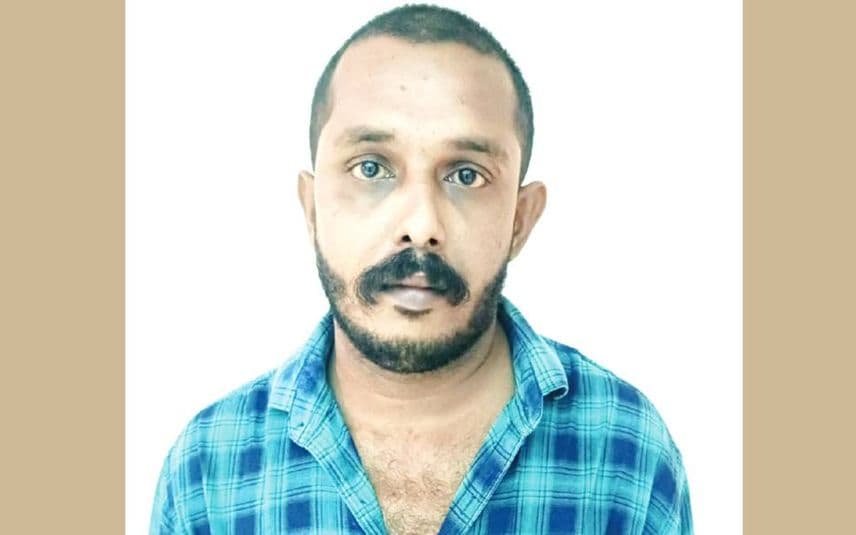 Aranmula: Police arrested a man in a case pertaining to the death of his wife after carrying a two-month-old dead foetus in the womb. A case has been registered against the accused Jyothish (31) on the charges of Dowry Prohibition Act and Juvenile Justice Act.

Police informed that after marrying Mallapuzhassery native Anitha three years ago, Jyothish soon shifted to wife’s house. He met his expenses by selling Anitha’s jewellery and vehicle. Meanwhile, a child was born to them. However, he did not look after the mother and newborn. Though she got pregnant again, Jyothish demanded her to conceal it and perform abortion.

Unfortunately, the baby died from the womb due to lack of care and medication. The doctor who diagnosed this referred Anitha to another hospital with better facilities to remove the foetus. But Jyothish did not take her to the hospital and the dead foetus remained in Anitha’s womb for next two months.

Anitha’s health deteriorated due to infection and she was admitted to Thiruvananthapuram SAT hospital on May 19. The husband who escaped from the hospital after admitting her, borrowed money from several people in the name of Anitha’s treatment. She succumbed to the infection on June 28.

13 students, teacher struck down by food poisoning after consuming Biriyani in Pathanamthitta