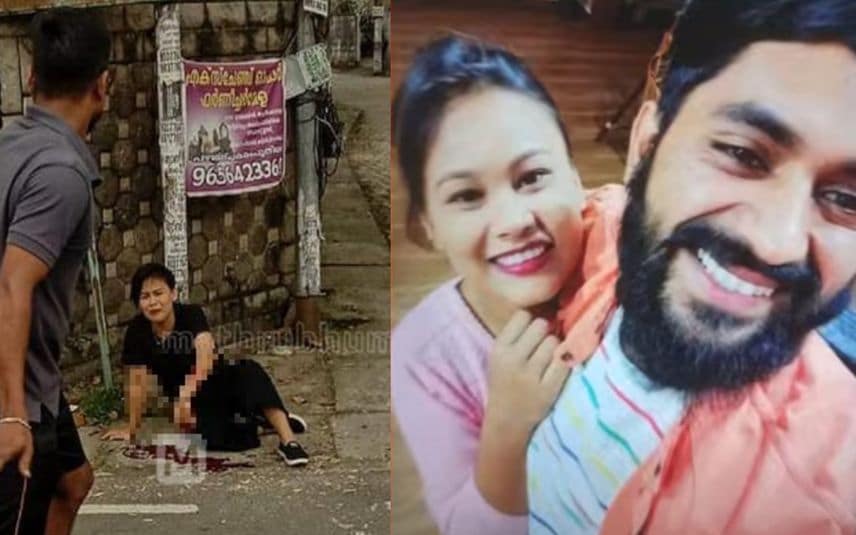 Kochi: Police allege personal vendetta as the reason in the Kaloor murder attempt case of a woman during broad daylight on Saturday. The accused Farooq slashed the hand of Sandhya, who is a Bengal native and a staff of a salon here.

Uttarakhand native Farooq and Sandhya were acquaintance for the past four years. They had lived together in Kollam for a while and later Sandhya left him ending the relationship. Police informed that Sandhya’s friendship with another man had provoked Farooq who attempted to brutally attack her.

Farooq has been working in a salon in Trippunithura for a month. His friends claimed that he was distraught for the past few days.

The shocking incident happened when Sandhya was walking through Azad road on Saturday morning. Though Farooq tried to slash her throat with a machete, Sandhya prevented him but suffered severe cut on her hand and back. Farooq fled on his bike when the locals rushed to the spot. He had bought a new machete for the attack, said police.

Sandhya was admitted to a private hospital and later transferred to Govt Medical College, Kottayam. Meanwhile, accused Farooq is still on the run.