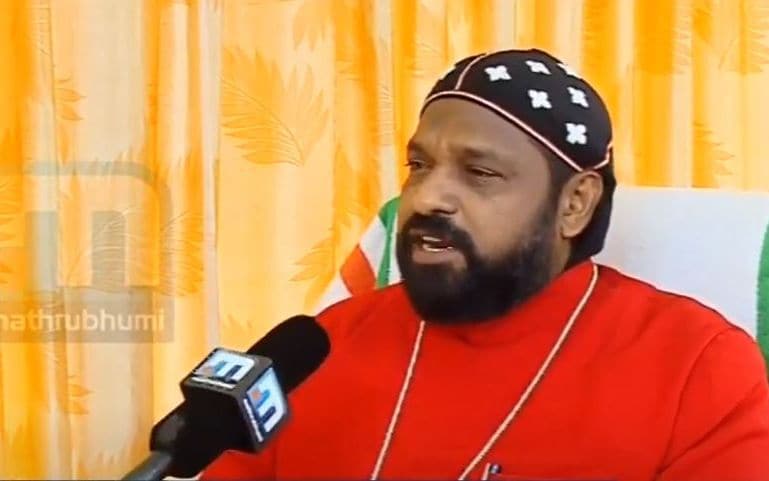 Kottayam: The Jacobite faction of Malankara church has declared that they will support BJP if the central government settles the church dispute. The Jacobite faction protest committee convenor Thomas Alexandrios Metropolitan has revealed their stance when the Prime Minister has been holding talks to settle the church row. He was talking to Mathrubhumi News here on Wednesday.

“We consider the central government’s efforts to hold peace talks as a blessing. But so far Prime Minister Narendra Modi did not inform his response after holding talks with us,” said Alexandrios Metropolitan.

The state government has promised to settle the issue with conciliation. When an efficient CM is giving such a promise to us, we should trust him, he added.

In the previous periods, the central government has taken a stand favouring the Orthodox faction. But now, believers think that the centre has changed their stance. Those who help the Jacobite church will get our support. We have proved our politics in the LSG polls, clarified Alexandrios Metropolitan while responding to BJP’s political motive in the church row.

“The state government has supported us by bringing ordinance for burial at Christian Cemeteries. We will definitely support the party which comes forward to help us. If the centre takes efforts to settle the row, we will support them irrespective of the politics," affirmed Alexandrios Metropolitan.