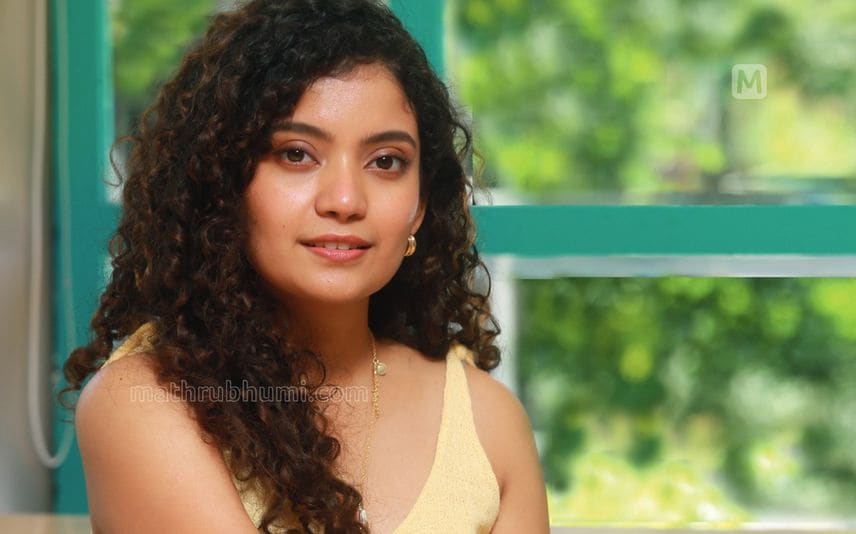 Malayalam actor Anna Ben on Wednesday took to social media to higlight the bus connectivity issue of her native Vypin and urged Kerala CM Pinarayi Vijayan’s to resolve it.

She, in her social media post, pointed out that from though 18 years have passed since Goshree-Island bridge devised by social reformer Sahodaran Ayyapan has become a reality, there is no respite to lack of bus connectivity issue for Vypin islanders.

She detailed how the islanders remain neglected. One of the major objectives of having bridge was to replace dangerous travel through the estuary route, she said. “We (islanders) also dreamt of reaching to different parts of the city through the bridge,” she added.

Ben noted that though there is bridge and buses, the rule that Vypin buses should not enter city region is costing the islanders a lot, “especially the dailywage women who work in the city”.

She shed light to the reality that islanders have to alight at High Court junction and board another bus to reach city. Ben also referred a NATPAC study and another report which favours entry of Vypin buses into city