According to Adani group, the Vizhinjam protests have been going on for 105 days and the construction activities were put on halt, leading to a loss of crores. 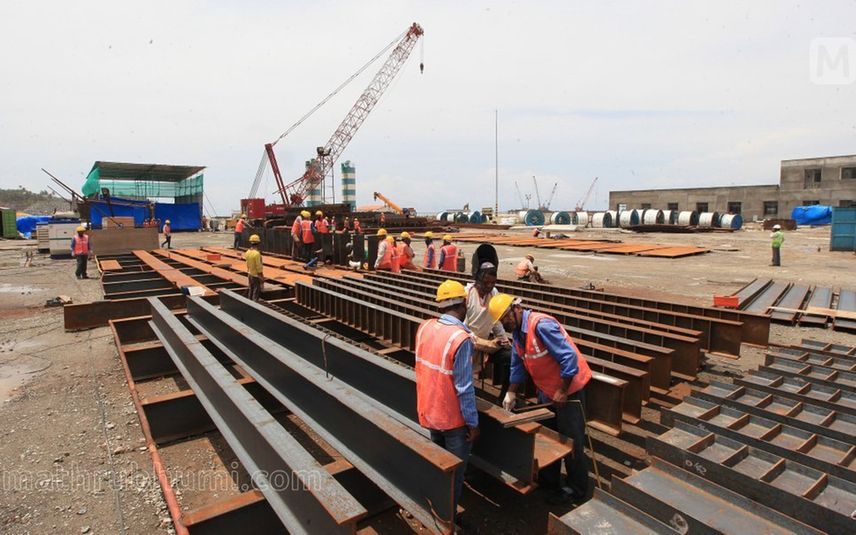 Thiruvananthapuram: The Kerala government is planning to resort to stern action against anti-port protesters, led by the Latin Archdiocese, in Vizhinjam. The plan is to recover Rs 200 crore loss suffered by the Adani group due to the protests, from the protesters themselves.

The government is likely to inform the High Court about the matter on Monday. The court will also hear the petition filed by the Adani group against the protest on Monday.

The Adani group had earlier written to Vizhinjam International Seaport Limited (VISL) demanding the government to pay the compensation. However, VISL recommended that the loss should be recovered from the protesters rather than from public funds.

Earlier, Chief Minister Pinarayi Vijayan had held direct talks with Karan Adani and decided to speed up the construction activities.

However, the government changed its stance in the wake of the ongoing protests and the ministry of ports decided to accept the recommendation put forward by Adani group.

The court will be informed of the decision on Monday after discussing with the chief minister.

According to Adani group, the Vizhinjam protests have been going on for 105 days and the construction activities were put on halt, leading to a loss of crores.

Pinarayi govt will do anything for Adani Group: Satheesan slams FIR against in Vizhinjam protest