He had served as the state general secretary and national organisational secretary of BMS. 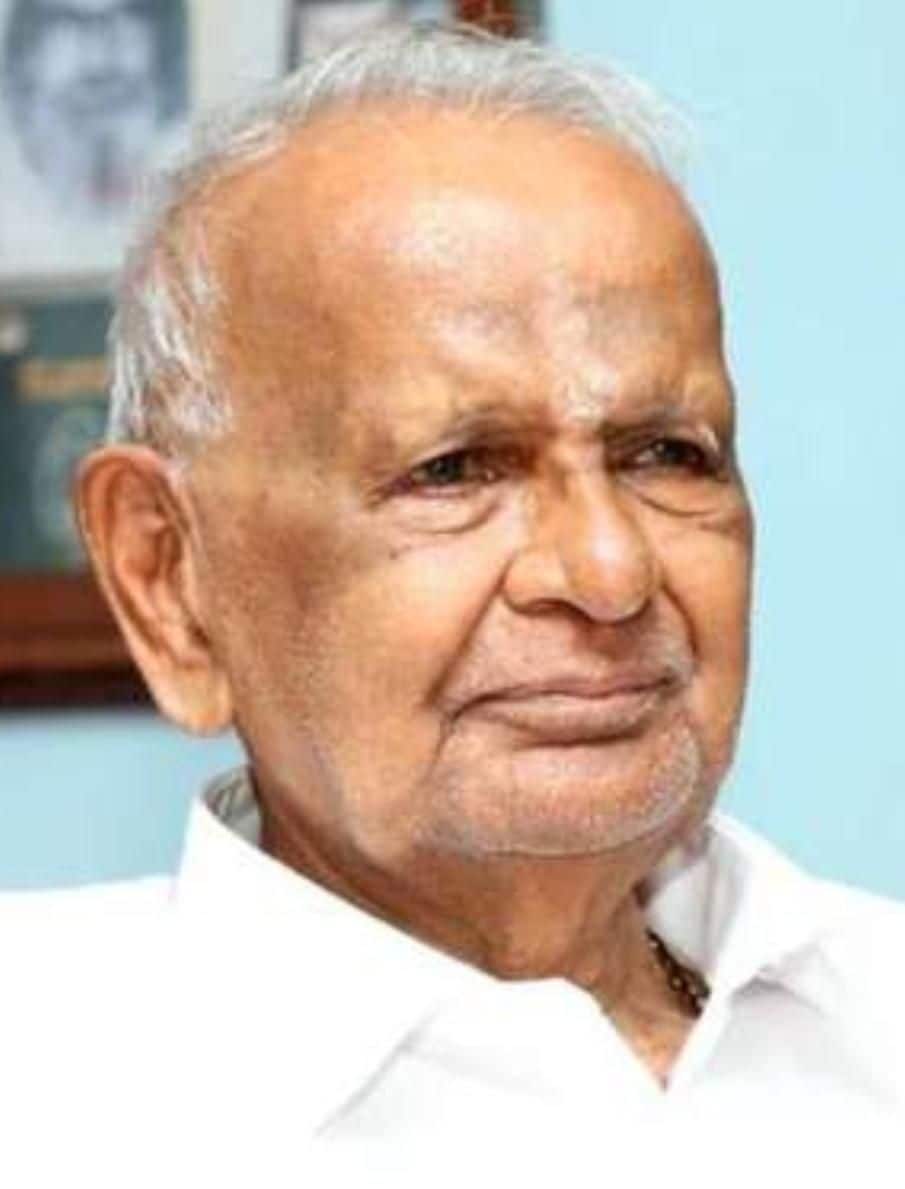 Kochi: Veteran RSS promoter R Venugopal passed away at the age of 96 at his residence here. He had served as former national working president of BMS and chief editor of Kesari. Last rites will be held at Pachalam crematorium on Thursday noon.

Venugopal was born in 1925 as son of Kollangode native Nanikutti Amma and Nilambur native Kochunni Thirumulppad. He was educated in Palakkad Victoria College and Banarus University. The friendship with Dattopant Thengadi during student life made him a supporter of RSS.