It was the Chief Minister who introduced Swapna Suresh to Sivasankar. The CM is the mediator between the two, added Surendran. 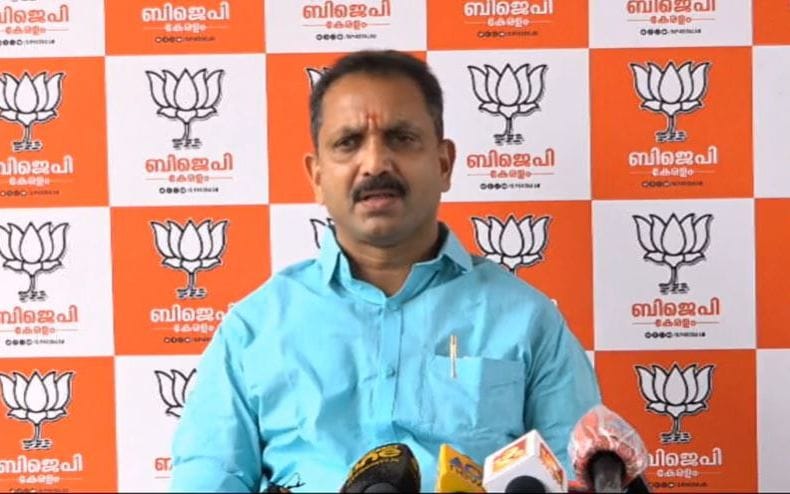 Thiruvananthapuram: BJP Kerala state president K. Surendran came out with a grievous allegation against the government in connection with the gold smuggling case.

The BJP leader alleged that besides M. Sivasankar, two ministers and two highly placed officials in the Chief Minister’s office have continuously contacted the gold smugglers. Surendran said that he has raised the allegation with utmost responsibility.

“Details in this regard will come out from Sivasankar in the coming days. I don’t have to give the proof as the investigation teams know the details,” he said.

Surendran also alleged that Chief Minister Pinarayi Vijayan was the brain behind the gold smuggling case. All the scams are organised with the knowledge of the CM. Will the CM refute that the gold smuggling team was frequent visitors at the CM’s office? He questioned.

Sivasankar has called Customs officials from the CM’s office many times. The IAS officer has also said that he was calling on behalf of the CM. The investigation team may have to question the CM. It was the Chief Minister who introduced Swapna Suresh to Sivasankar. The CM is the mediator between the two, added Surendran.