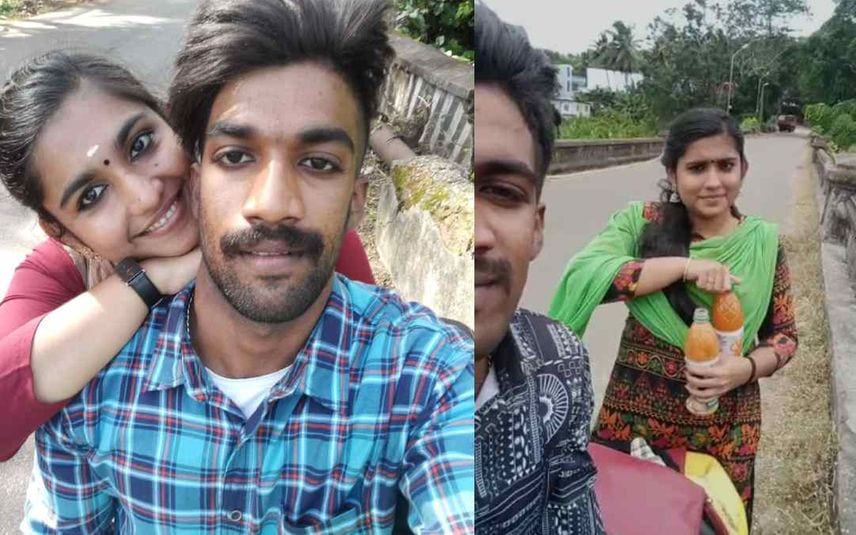 Thiruvananthapuram: Crime Branch has cracked the mystery behind the death of Parasala native Sharon Raj. It is confirmed that he was murdered at his girlfriend’s house. During an interrogation here on Sunday, his girlfriend Greeshma admitted that she had mixed poison in Kashayam (ayurvedic medicine) and served it to Sharon.Crime Branch will record her arrest soon.

Greeshma and her family reached the SP office for the interrogation around 10 am on Sunday. Her parents and another relative also accompanied her. Later, the probe team led by DySP Johnson and ASP Sulfiker questioned them.

During the interrogation, Greesha confessed to the crime and described every matter in detail. The probe team will address the media to reveal further matter related to the case.

In her statement to the police, Greeshma revealed that she had mixed poison in Kashayam when Sharon went to wash his face.

It is reported that Sharon and Greeshma had secretly married at a church. The girl and her family had allegedly conspired the murder to avoid Sharon after fixing her marriage.

During the interrogation, she told the probe team that she had told Sharon about mixing poison in his drink.

Sharon, a native of Parassala in the district, passed away on October 25 after being admitted to the medical college for 11 days.

His family had alleged that he was poisoned by his female friend and her family by giving him some kashayam (Ayurvedic decoction) and expired juice.

"After the post-mortem was conducted, the doctors have recommended a chemical examination of the body and the police have sent the report for the same.Sharon passed away due to multiple organ failure," Thiruvananthapuram Rural SP, D Silpa said on Saturday.

His parents had alleged that Sharon had gone to his female friend's house on October 14 and later developed uneasiness including vomiting.

Sharon's family had claimed that the doctors told them that some kind of acid substance had damaged his internal organs.