According to the draft, AC luxury buses with more than 22 seats will be allowed to operate service without the permission of the state government. 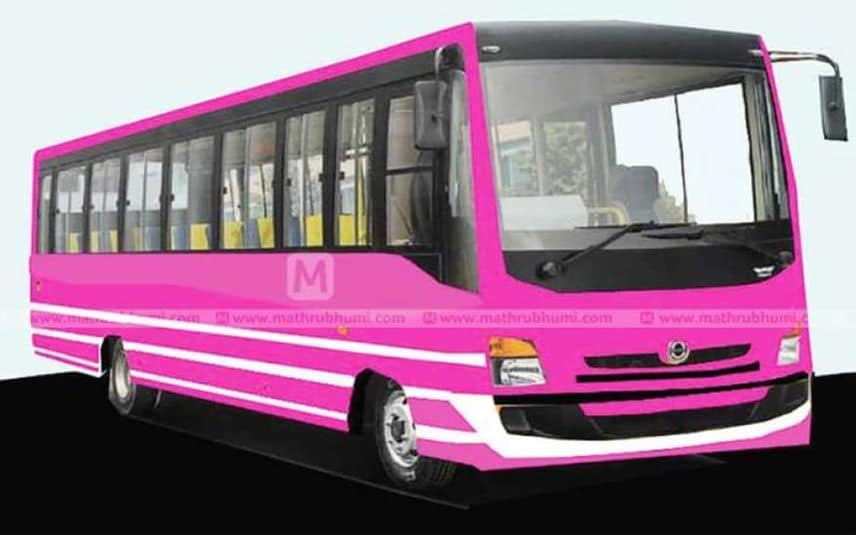 Thiruvananthapuram: In what could be wonderful news for luxury bus owners, the Union Ministry of Road Transport and Highways is planning to give permit exemption to private luxury buses soon. For this purpose, the Central Motor Vehicle Act will be amended. A draft regarding this is already published.

According to the draft, AC luxury buses with more than 22 seats will be allowed to operate without the permission of state governments.

Meanwhile, Kerala Transport Minister A. K. Saseendran slammed the centre for taking the decision which will directly affect public transport system including KSRTC. The state government will summon a special meeting to discuss the matter after the cabinet meeting on January 15.

The transport minister stated that a complaint will be filed against the decision after holding talks with law secretary, transport secretary and transport commissioner.

At present, the only rule private luxury buses from operating in states is the state government made stage carriage permit, which is mandatory. Only contract carriage permit is given to these luxury buses. Under this permit, buses will assemble the passengers at a particular point to take them to the destination.

However, once the central motor vehicles act is amended, contract carriage buses can be operated on any route at any time.

The private luxury buses, which operate on inter-state routes, do not have authorised ticket rates. Most of the buses increase or decrease the ticket rate according to availability of passengers.

In order to check such illegal acts, the only option available for the government is to book such buses for not holding a permit. If these buses get permit exemption, the government will not have any control over their operations.

When the new amendment comes into force, the private buses can easily counter the rules implemented by the state government to protect KSRTC. At present, only KSRTC is capable of operating long-distance services from Kerala.

KSRTC which is under severe financial crisis will land in more trouble if private buses take over the long-distance services. The lion’s share of KSRTC’s income comes from its 1,200 long distance services.

More income on the cards

Luxury buses pay a high rate of tax. Hence, state governments will receive more income as tax. Passengers will receive better service as well. However, with the new amendment, long-distance routes will become the monopoly of private buses.

“The central motor vehicle amendment act is a move to help the private sector. The state government has informed our worries regarding this to the centre. This amendment will challenge all public transport corporations across the country,” said state transport minister AK Saseendran.